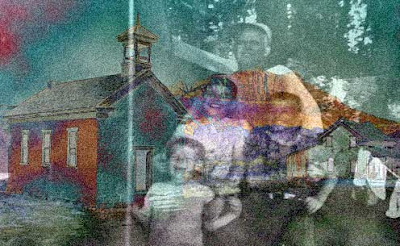 They don't call them ghost towns for nothing.
Posted by Time at 8:33 AM 2 comments: