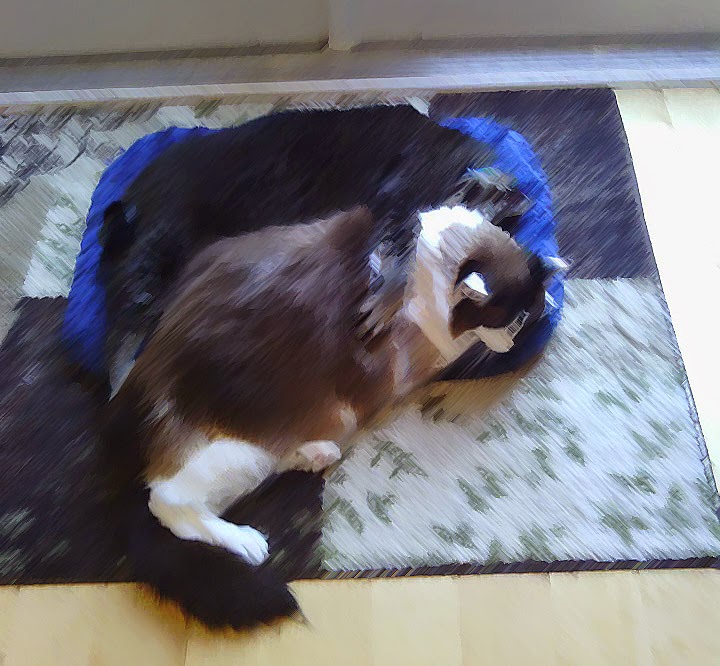 Ten must be a magic number. Because I've sensed a pattern of tweets and "news" sites of hooking readers in by the promise of a top ten list. And it works. I inevitably get sucked into pages that promise to give me a list of the top ten foods to eat or not to eat, the top ten islands I can't afford to buy or the top ten celebrities that have aged ten years in the past decade.

I imagine some researcher or psychologist told marketers that ten is maximum number of things the ADD public can focus on before rushing off to the next list of ten. For the heck of it, I Googled "top lists of lists" and sure enough there were a plethora of top lists of top ten lists. One, Listverse, ironically, had not ten, but a dozen list of top-ten lists of top ten. They included: 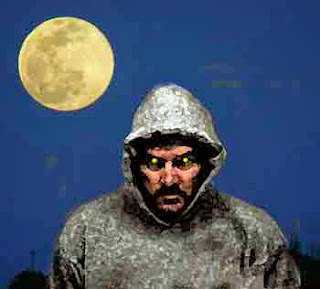 I watched the first season of Betas on Amazon Prime. It is a Amazon produced series about a group of social app developers in San Francisco trying to become millionaires by launching a social media app that makes people put down their smartphones and hook up face to face. It is an interesting series filled with nerds/hipsters...nerdsters I guess. Or maybe hiperds. Then again they may be more geeksters or hipeeks. Whatever. I think you catch my drift.