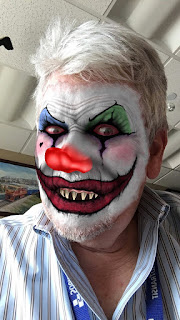 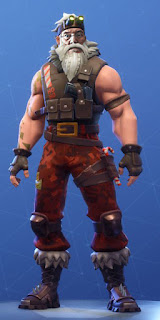 All retch and no vomit

I've been watching YouTube videos of British philosopher Alan Watts' lectures lately. Actually I am just listening to Alan Watts since he died in 1973 before the world captured every moment with a digital camera. Watts was one of the first Western philosophers to embrace Zen Buddhism (and kind of understand it).

In one lecture Watts used the phrase, "He was all retch and no vomit." I realized it was a intellectual version of "all hat and no cattle."

And why am I listening to lectures by a dead British Zen philosopher who died at age 58? Because I have to have something to do in between playing matches on Fortnite.

Oh, and I'm passing through one of my soul searching phases. I've also been meditating for ten minutes a day using an APP called Calm. And I went on a crystal craze for a bit, surrounding myself with various quartz crystals.

I think I'm over that, though.

I have also been watching alot of TED talks, too.