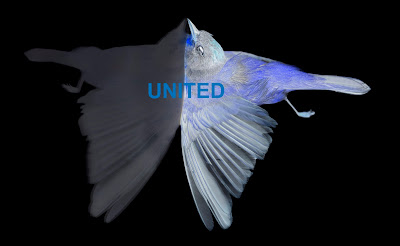 The airplane pushed away from the gate and we began taxing toward the runway. We proceeded for awhile and then the airplane pulled over and ominously stopped (never a good sign).  A few minutes later, someone from the flight crew in the cockpit came onto the PA systems and announced that they had received notice from ATC (which I assumed was air traffic control) that they needed to program an alternate flight path to avoid a storm pattern.