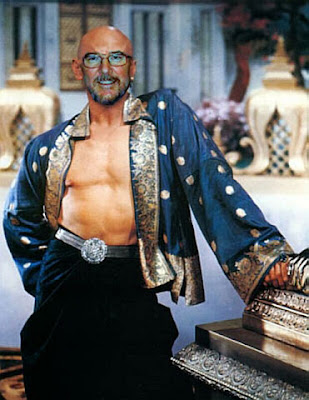 What's government access? Is that where you get to watch your elected officials dig bloody cocaine boogers out of their nose hairs while sitting in public session?

I've gotten tired of all the boring icebreakers, exactly as you described. Do people even really read those "ten things about me" or do they immediately go on to creating their own (that no one else will read)?

I've refuse to reveal the boring stuff and I'm tired of reading the boring stuff. So, I started posting comments as shocking, funny or different as I possibly could. Then I worried that their friends would think ill of them for having such a weird friend.

Blogging, even if no one reads, is a better outlet for honesty. My next post: "Hiding life in an underwear drawer."

R. Government access is cable access for government agencies. You can watch board meetings until you puke.

You have begun to solve the koan, "If a person writes a blog in a forest and no one is there to read it, does it make a point?" :) I look forward to your next
post.

BTW, we really shouldn't care what other people think, but years of conditioning and fear have made it unavoidable. I'm like you and wish we could just always be honest. But we both have to make a living and appearances do matter to employers. Sigh.

If popularity relies on owning a copy of Down by the Bay, the David Hasslehoff Story I would rather be living on a mountainside with goats as my only friends.