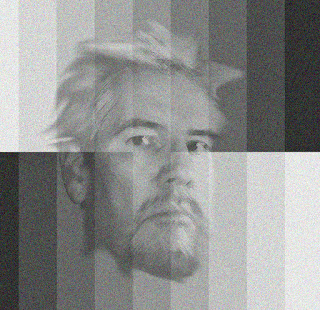 Had my eyes tested today by a kid who looked no more than 12.

Don't need new glasses - grey in soft focus is fine with me.