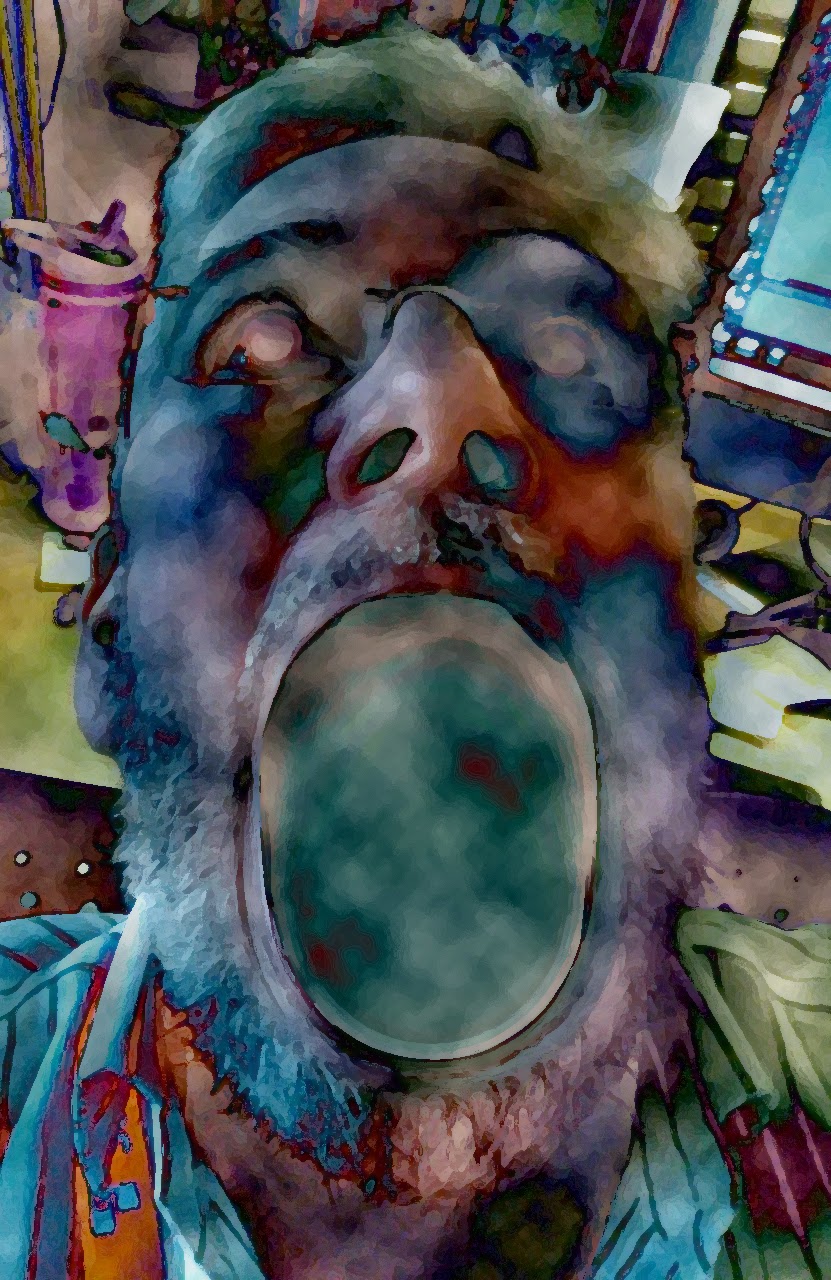 I watched a horror flick on Amazon Prime the other day called Grave Encounters. It was sort of a Ghost Hunters meets Blair Witch Project. The plot premise is that a reality show camera team (bearing a striking similarity to the real life Ghost Hunters crew) are spending the night in reportedly haunted abandoned mental hospital. They do the obligatory interviews with grounds keepers and building caretakers and get secondhand stories of odd sounds and misty figures. But nothing real concrete (just like the real Ghost Hunters).

Predictably, the crew are locked in the building overnight and set up cameras at key locations throughout the labyrinth of a building. They have all of the standard equipment -- EVP recorders, EMF meters, infrared and night vision cameras and an annoying psychic. As the night wears on, so do their nerves. They begin seeing and feeling odd things. But hey, it's an abandoned mental hospital.

Spoiler alert: none of them come out of the hospital...alive! Shocking, huh.

Okay, the film is creepy. It is filmed in the style of Blair Witch Project and Paranormal Activity. You can sort of believe it is a documentary. But at times you wonder who is actually holding the camera. And whereas some of the scariest things are those you can't see, the movie caves and throws in some over the top ghosts including a ceiling full of arms reaching out for the scared shitless ghost hunters and a mad scientist performing lobotomies.

The scariest part of the movie is the nightmare like quality that makes it like one of your worst dreams that you can't wake up from. The dwindling band of ghost hunters wanders down hallway after hallway and through nasty room after room and they can't find the exit. The time for the caretaker to come and unlock the door and let them out passes and they still can't find the door or see daylight out of the windows.

Which leads me to the point of this post. Maybe ghosts are real, only they are our dreaming selves. Maybe those nightmare dreams where we wander aimlessly through shadowy hallways and revisit scenes from our past are real. Maybe we haunt places when we dream and are the specters other people see and hear. Maybe I walk the halls of my mother's old house or the house I lived in for 18 years before moving where I live today.  Because maybe you don't have to be dead to be a ghost.

Just a thought. Anyway, pleasant dreams?
Posted by Time at 9:51 AM

I kind of like the idea of being a ghost in my sleep.