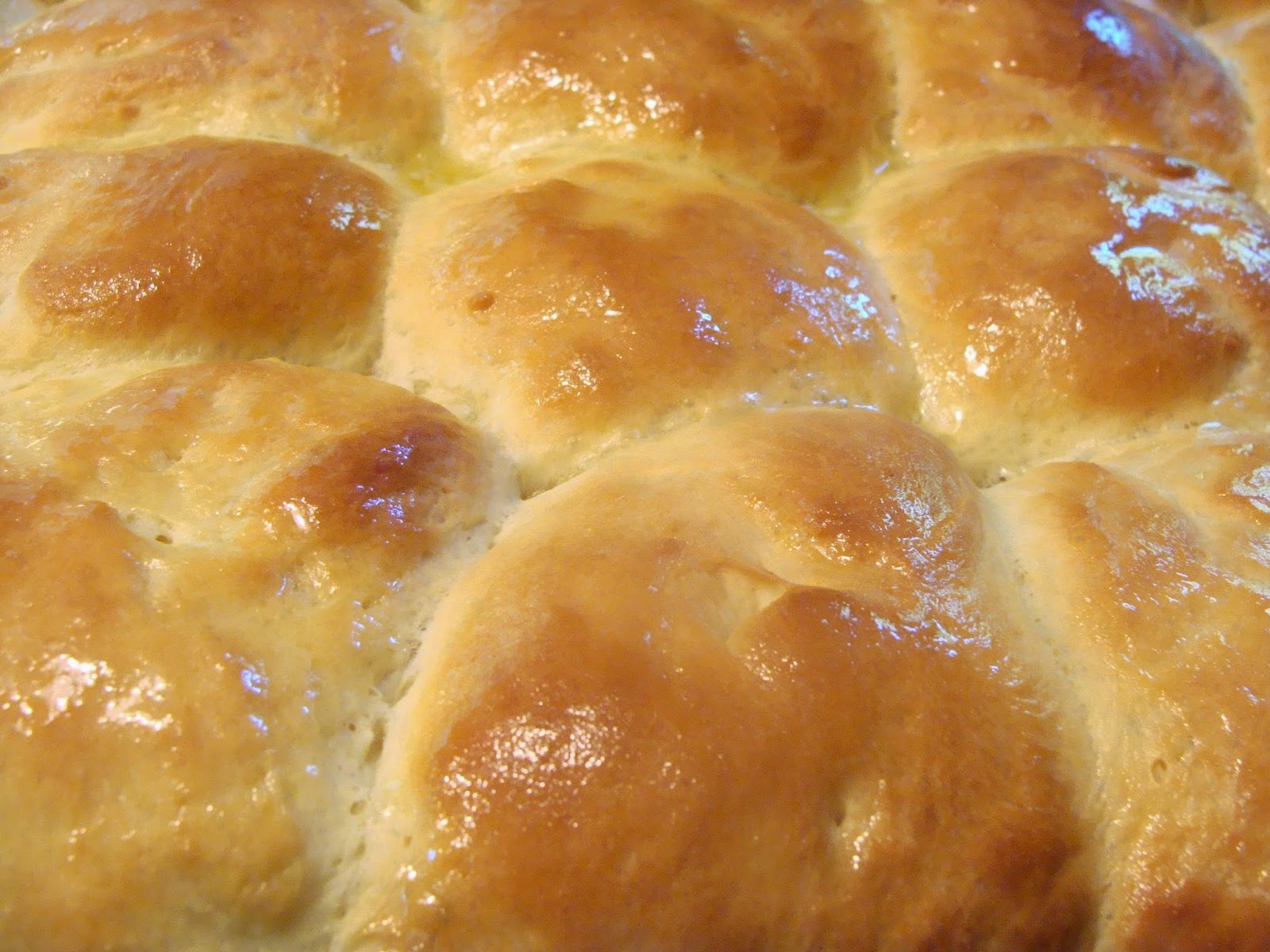 It is not often that I am able to spout an original pun. I've whined before about Googling my original ideas only to find out hundreds if not thousands of people have already had them. But I am proud to say that I think I am the first one to use the pun, "rolls and responsibilities" on purpose. I think it would make one bitchin' name for a socially responsible bakery.

So now I hereby claim "Rolls and Responsibilities" as my sole pun. No other shall be the first.

Although I imagine someone somewhere will dispute this.

My search for the original pun is not new. Just the other day I was so pleased with myself after posting on Twitter that Arnold Schwarzenegger was reported to have accepted a the role of J.S. Bach in an upcoming bio-pic and was quoted as saying, "I'll be Bach." I even Photoshopped Arnold's face onto J.S. Bach's portrait. Then I Googled it. Umpteen others had already used this pun. Some even Photoshopped the exact same photo of Arnold and J.S. Bach.

I deleted the Tweet in shame. But I did post a Tweet with a Yearbook photo of J.S. Bach for Throw Bach Thursday. Not a single person favorited it or retweeted it. Again I throw pearls and listen to the oinks.

But those searches led to "Rolls and Responsibilities" and redemption. I think I'll get a t-shirt made.

I take that as high praise indeed!