The unbearable lightness of bean 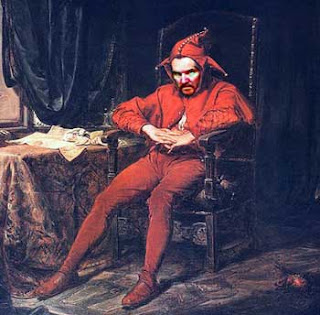 Aging brings with it these unexpected thoughts about identity. It goes beyond asking "Who am I?" It's just that I feel like I am in a time warp and the world around me has passed me by.

When you age, the world around you speeds up. All of your points of reference seem to be in the past. Communicating with someone 20 or more years younger than me requires a great deal of energy and explanation. I begin to understand why my parents would often stare at me with a confused look when I'd talk to them growing up.

For a person in his late 50s, I like to think I'm more savvy than most about technology and social media. Maybe it is because I've been exposed to computers from the beginning. Not like current generations who've always had them. I watched them evolve.

In my early 20s I was a part-time computer operator on an IBM mainframe computer. I also worked at a library that installed one of the first computerized check out systems in the country. When I was finally in the work force, I was the first one in my company to work on a personal computer. I had my own personal computer by the time I was 28 at a time when even the most basic machined cost close to $3,000.

I was an early adopter of the Internet and taught myself HTML back in 1994 and started creating Web pages. Ten years later I started writing my blog. I've been on Facebook since 2008 and Twitter since 2010. And now I'm here pondering what is the meaning of middle-aged life even surrounded by all this virtual camaraderie.

More accurately I am pondering what is my relevance as a middle-aged person in the world. There is no sense of permanence in the digital world. Someone likes your Tweet or FB post and for a nano-second you feel good but it is almost instantly vanquished by scrolling messages and posts. If you Tweet in the forest, does it trend?

Despite my reliance on my Kindle Fire for reading, I do at times miss printed books. When I was sixteen working my first job shelving books at my local library, being an author and having a book published seemed like a major accomplishment. It meant your words stayed around in a semi-permanent fashion for years.

But digital publishing has changed all of that. I recognize very few authors anymore. Although digital books contain the same words, they lose the soul of the author. Maybe that is why I don't read much anymore. I just play Candy Crush and Minecraft.

Music has changed too. It used to be satisfying to have a record collection. I liked going to record stores and pawing through the albums. Then cassettes, 8-tracks and CD's came along. At least you could still go to a store to buy them. Now MP3's have all but eliminated the experience. Though I do enjoy the access to countless more music than was possible when you had to buy an album, I feel overwhelmed at the fire hose of choices.

Photography has exploded. My cameras evolved from cheap point and shoot models with flash cubes, to SLR 35 mm. I once had a dark room and spent hours trying to get the exposure just right on black and white photos I'd shot. Poloroid instant photo cameras were a flash in the pan. Then bulky digital cameras came along. Finally everyone can take a photo anytime with their smartphone. And we are deluged with image after useless image.

I imagine my experience of aging is not new to past generations who aged. It's just new to me. I'm sure my parents marveled at the evolution of the automobile, televisions and telephones. And I'm sure they felt just as overwhelmed. My mother or father never used a computer or cell phone. Mom barely watched television. She couldn't even conceive of social media.

This world is my children's. They have never known a time without flat screen televisions, tablets, Wii's, and smartphones.  They do read printed books however. 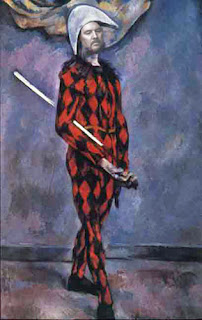 It was a bit lugubrious, wasn't it :)