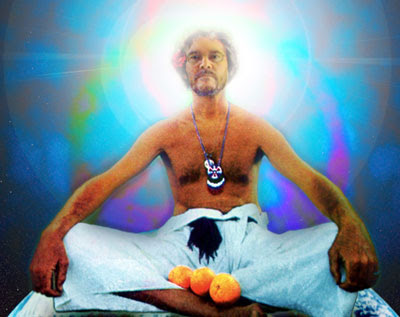 I was really too young to appreciate the 60s. I grew up in Idaho and by the time the 60s made it there, it was the 70s. Disco hit there in the 80s and I think they are getting grunge about now. It's just one of those timewarp states.

I was 10-years old in 1968 when the 60s were at their peak. So suffice to say, I missed out on free love and I never dropped acid. But I was old enough to appreciate the music of the 60s as it crackled through the tiny speaker of my transistor radio. I idolized the Beatles. I remember Steppenwolfe, Three Dog Night, Jefferson Airplane (yes, they once were an Airplane), the Who, the Guess Who, Creedance Clearwater Revival and Tommy James and the Shondells. Ironic thing is, most of these bands work has been covered by recent artists so my children will likely be singing the same songs I did when I was 10.