Guess who won the Super Bowl! 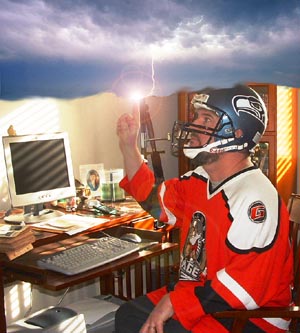 I would be remiss if I did not acknowledge that, after 38 years, the Seahawks have finally won a Super Bowl!  Back in 2006 I had to watch Pittsburgh (aided by some pretty bad officials) pluck that Lombardi trophy out of our grasp. But now it comes to roost in a city most of the country doesn't even know exists.

I was actually quite calm as I watched the game. There was this strange sense of peace that I rarely get watching a Seahawks game. It used to be that the Seahawks could be up 43-8 with two minutes left in the game and you still knew they could lose it. But that was the old Seahawks. These are the new Seahawks. Most of them were probably in high school the last time the Seahawks were in the Super Bowl. 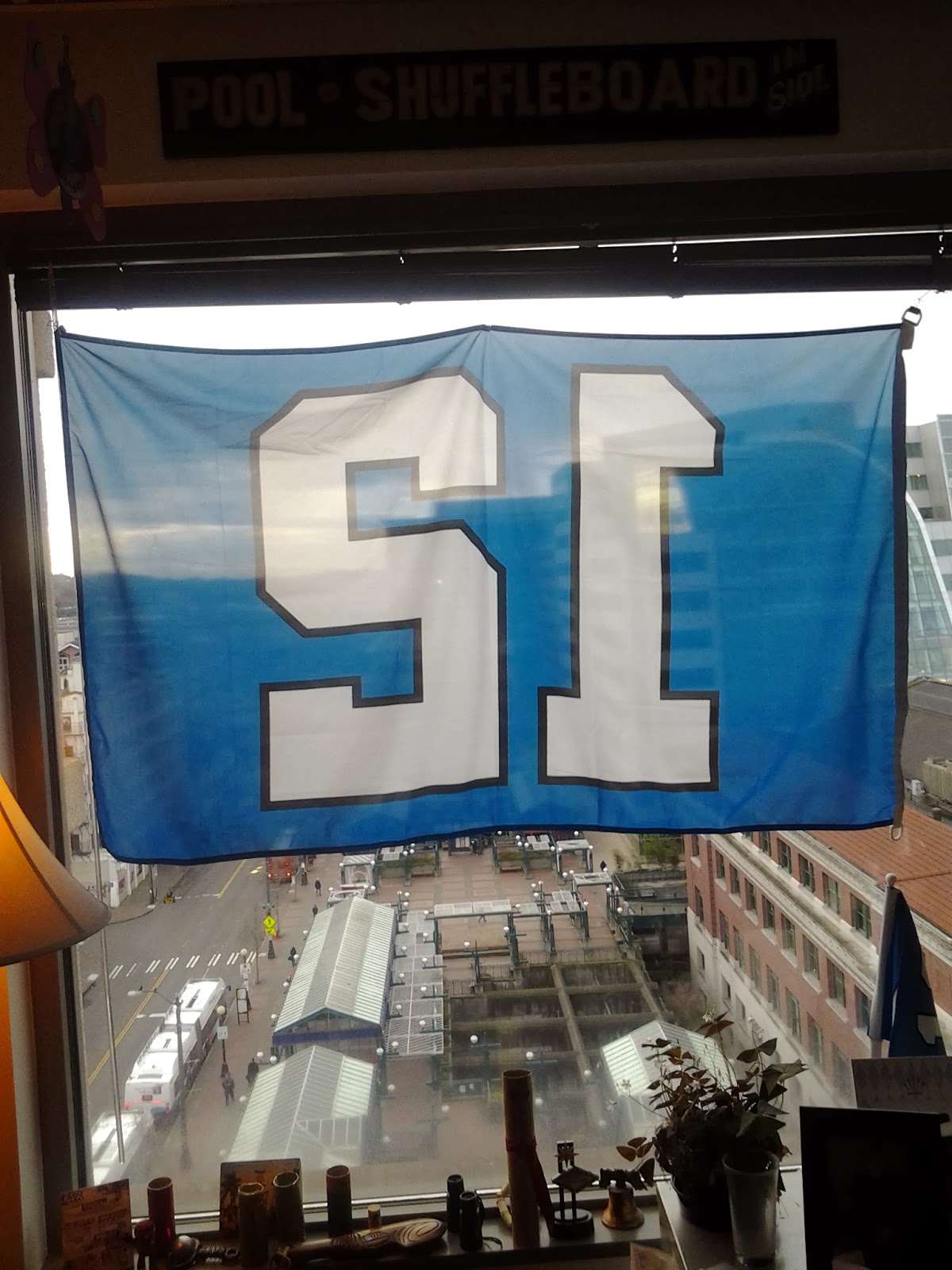 Now don't get me wrong, I really am proud of the Seahawks. I've been a fan for years and used to have season tickets until we had kids and it wasn't practical. But I have never been one of these people that so closely identify with a sports team that I feel responsible if they win or lose. Maybe it goes back to my feelings in high school about jocks. But I never used terms like "We won" after a game. After all, it was the players that won, not the people watching them.

Seattle does indeed have 12th man fever. And I heard a great deal of talk about how much the fans played a role in the success of the team. But I don't know how much of that is rhetoric or reality. I don't deny there is a mental aspect to the game that can be affected by the energy of a crowd. But in reality, at the end of the day, the people on the field win or lose a game.