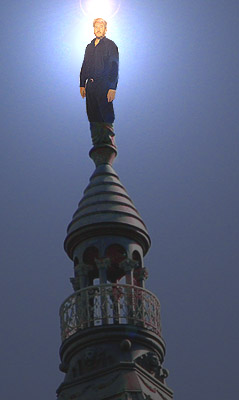 I blame much of the demise of my creative illusions on the Internet. Google quickly dispels the self-delusion that you've had an original idea. And I blame myself, too. How many times have I railed on myself for repeating the same theme in my posts? I have stooped to plagiarizing myself on more than one occasion (though often it is due to my faulty memory). I have also fallen victim to writing about the same subject over and over because I got positive reinforcement about it at one time or another.

At least I only wrote about happy clams that one time.

I started to fancy myself creative back in 8th grade when I took Creative Writing for the first time. I wrote this essay called, "How to survive the school cafeteria." It was my first attempt at humorous writing. It was published as part of the class booklet that I came up with the name for "Write On." I thought that was pretty creative at the time, too.  The essay was fairly well received by the 20 or 30 people who actually read it. And this included the cooks in our school cafeteria. They cut it out and pasted it on the refrigerator in the school kitchen. But this may have been just to remind them to watch for me and get some payback.

When I started writing on the college newspaper as a journalism major I was drafted to write a column for the Arts & Entertainment section. The first column I wrote was about how to survive the food at the dorm cafeteria. Sense a pattern here? The editor rejected it as being too trite and cliche. I rewrote the column, this time writing about saving slugs on campus. You see, the rain in Seattle produces some pretty massive slugs that dart across sidewalks as about as successfully as opossums dart across freeways.

The column was a hit and I milked my style of humor writing for two years until I graduated. I was a minor celebrity on the small campus of a few thousand students. Though the chair of the Journalism department never did approve of what he thought was fluff writing.

When I started writing professionally out in the real world, I still tried to inject humor into my work whenever I could get away with it. This is not easy when you write for a public transit agency.  Though I did slip through some pretty "out there" brochures. One had a headline that read, "Get the jump on rabbit transit" and had an image of a bus with bunny ears on it.

I'm not proud to admit it now.

As  bad as some of the stuff was, at least I felt as though I was being creative.  I wrote wacky slide show scripts and comic books. I created posters and ads. I ghost wrote magazine articles. I staged special events with quirky twists that went beyond boring ribbon cuttings. And I freelanced writing radio and television ads.

But somewhere along the way, it all became rote and stale. And then I started managing people and consultants who started doing all of the fun stuff and left me to basically sign off on things. 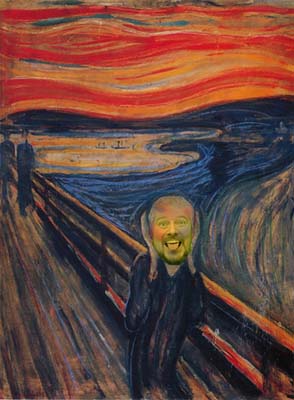 Maybe that's when I started blogging. Because blogging opened up a whole new world of opportunity to write about anything and everything anytime I wanted.  And I was able to incorporate images I created without having to depend upon designers who had their own vision that didn't necessarily match the one I had in my head. Blogging made me the writer, editor and designer. I was the creator, or dare I say it, the god of my blogiverse. 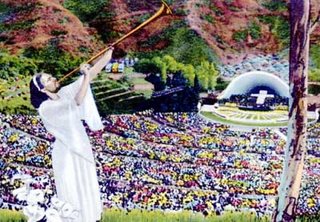 So maybe I still am creative (as long as you aren't a total stickler about the meaning of the word).  I just don't create as consistently as I did back in the day. And good or bad, I still cling to the hope that at least my blog is different than most.

And on the bright side, I rarely have resorted to poetry. 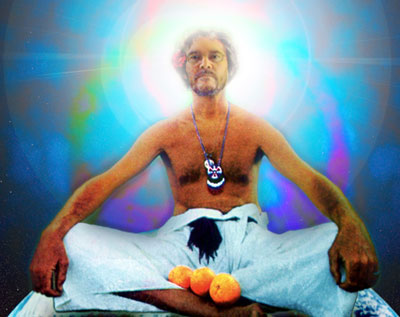 The random ramblings of a magpie mind said...
This comment has been removed by a blog administrator.
2:19 AM

Thanks Alex. But even I can't stomach my own poetry :)