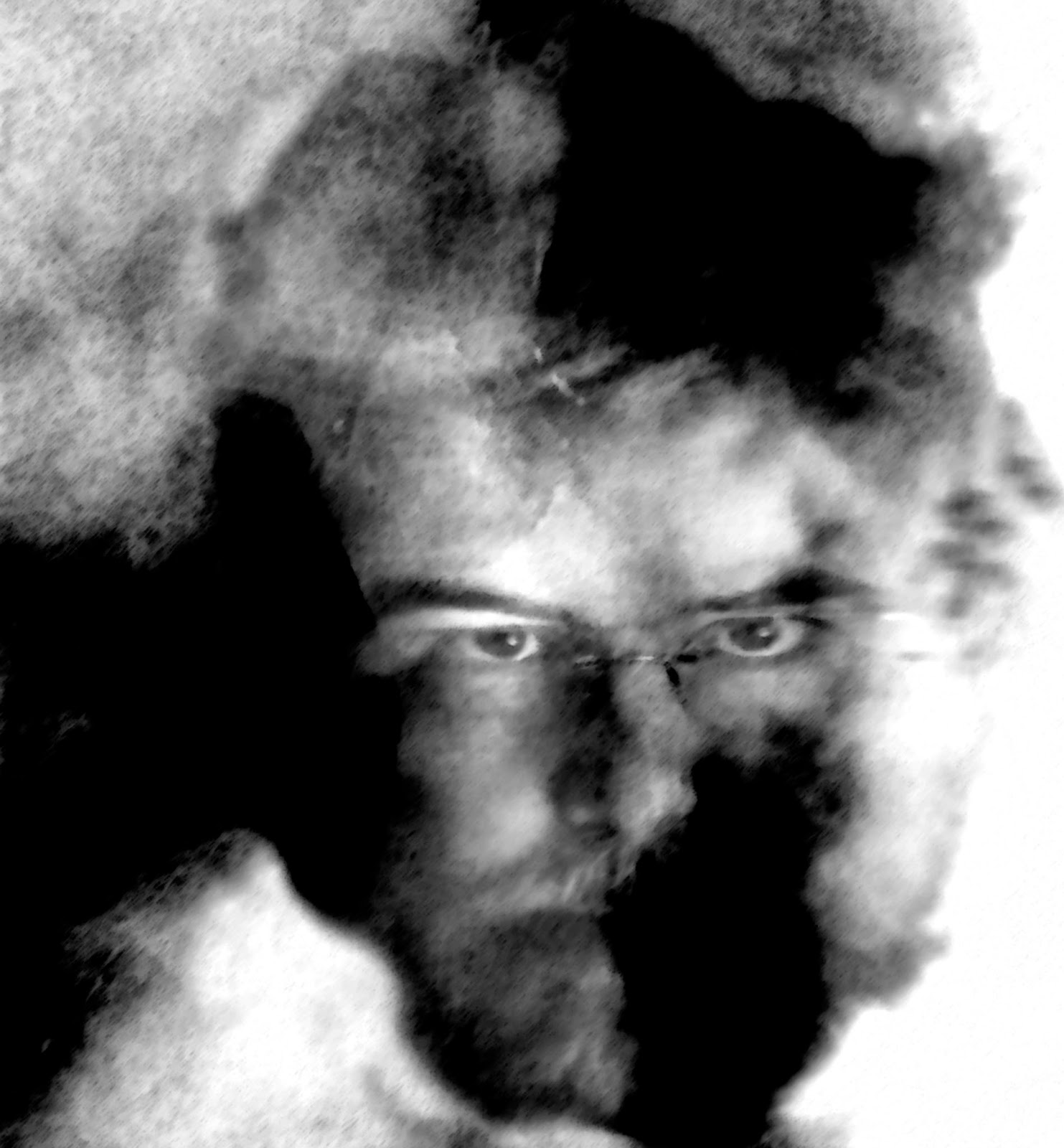 The airport of my mind is socked in with fog right now and not too many planes of thought are landing. It is one of the symptoms of whatever crud I have come down with, likely spawned on a 5 and a half hour flight from Washington D.C. last Friday. Thus the airport analogy.

I am normally a pretty healthy person. My two young children are constantly coming down with coughs and sniffles bred at the Petri dish of a public school. But up until now, I have managed to avoid coming down with anything serious.


Not that what I have is serious beyond hacking up a lung and fever fed hallucinations during my fitful sleep. I haven't let it keep me home from work. Though I'm sure my fellow workers would prefer I stayed at home. They give me all of the welcome looks one would give a leper at an all-you-can-eat buffet.

Would that I had the luxury of staying home. But my non-Catholic Catholic guilt kicks in and forces me to climb out of bed, shower and dress every morning. Staying home just doesn't seem an option.

Not that I am overly productive while at work. Everything seems filtered though my throbbing head and burning eyes. But only in between the coughing fits and bouts of self pity.

On the bright side, I sound a bit like Barry White. I took advantage of my low voice to rerecord my voice mail greeting. I just hope HR doesn't get wind of it.

The crud has progressed from the sore throat, headache and hacking phase into the mass mucus and blowing my nose phase. It's a bit problematic because the dog starts barking every time I blow my nose (which is a lot).

I refuse to go to the doctor about this though. Because there has never been a time in my life when I've been sick as a dog and gone into the doctor praying for a cure and they've done anything but told me, "You have a cough, runny nose and post-nasal drip. Get some rest and take some Ibuprofen." I could have severed limb hanging on by a tendon and they'd tell me the same thing. Plus they get paid $175 for telling me I'll get better eventually without doing anything. All I can say is, "Fool me once, shame on you. Fool me 20 or 30 times, shame on me."

Don't blame me for the gibberish. It's the fever talking.