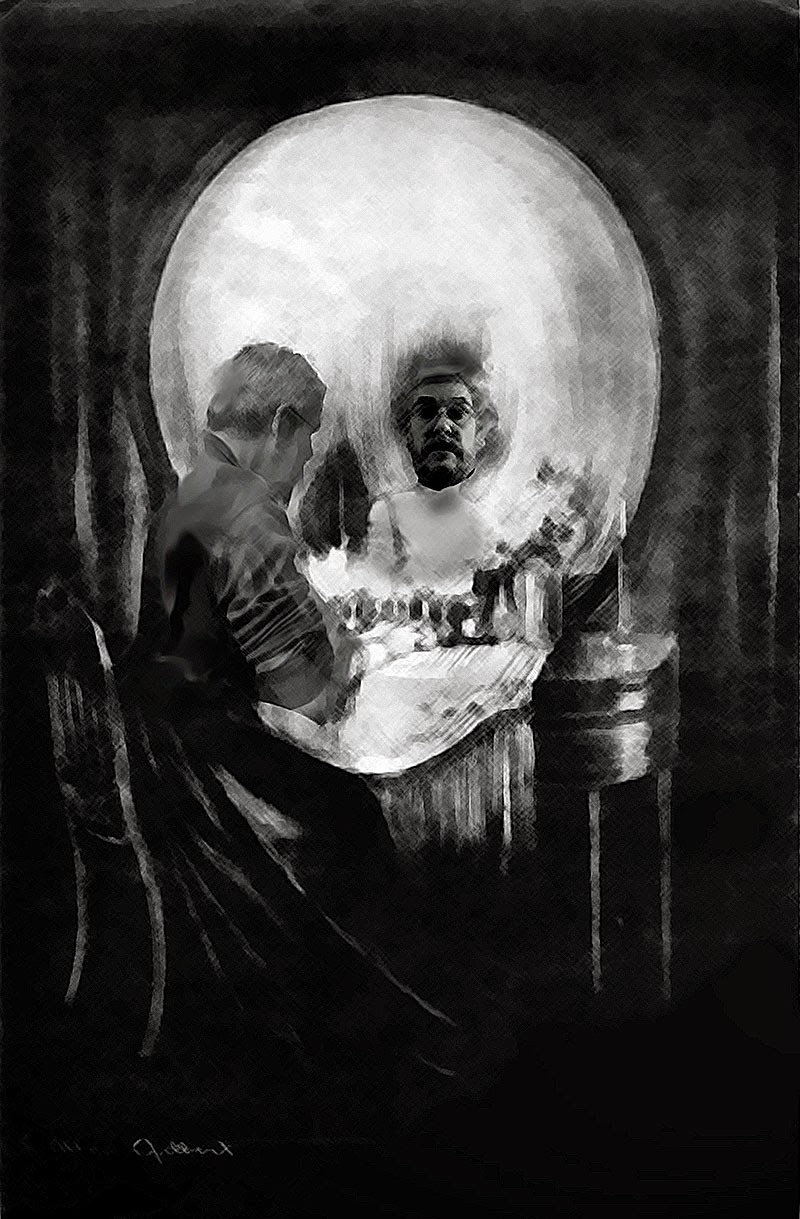 "Vanity of vanities! All is vanity."

One of the beauties (and sad things) about getting old is my memory isn't worth crap.  Why this can be a beautiful thing is that I can read blog posts I've written from a few months ago and not remember I've written them. And then I can marvel at how profound they are. So profound, that I originally going to title this post "Lost and profound," but then discovered I'd already written a post called "Lost and profound" back in September 2006.

See what I mean about the memory?


I imagine in the not too distant future, they (they being those scientists or inventors who do such things) will probably figure out a way to copy our memories to the cloud so when it gets a bit foggy as we age, we can do a Google search of our memories to recall where we left that giant Elvis troll doll we bought on eBay back in the late 1990s (which incidentally is in a plastic trunk in my garage...I rediscovered it last night, though I barely remember buying it). Some things are best left forgotten.

Googling ones own memories would be a useful thing to be able to do. But I wonder how many of our memories are real and how many are pretty much enhanced by our brains over time. I suppose the software engineers would figure out how to cross-reference your memories with the memories of other people involved in the same memory and get to the bottom of things. Because I'm pretty sure my brother did throw a shotgun shell at me when I was about seven years old and chip my front tooth though he denies it to this day.

I think I'm on to something with this "memories in the cloud" idea. Bet you the Googlebots will be all over it and will have stole my idea once I've pushed the "publish" button. Not that I'll remember coming up with the idea until I start writing yet another post about being "Lost and profound" a few months from now.

I'd like to be able to say that my blog archives are my memory in a cloud, but they aren't really. I rarely write about my actual life in my blog. I stand firm that a blog shouldn't be a diary. My blog is more about my thoughts at any given time about something that sparked a synapse for some reason or another.

Which leads to me being amazed at how profound some of my posts seem to me when I reread some of them.

I know this sounds like a vain thing to say, but damn, I crack myself up at times.

But it isn't that I think I am this brilliant writer or philosopher. I think in reality, I am a pretty mundane person. If you saw me on the street you probably wouldn't give me a second glance. Few people do. It's just that sometimes I seem to be able to channel thoughts that make sense out of a pretty non-sensical world. I dash them down in my blog and then immediately forget them (kind of like all of that other Elvis memorabilia stashed in plastic bins in my garage). And as I pointed out, I don't generally rediscover them until I start writing a new post with the same title or reread them when they show up in my stats as getting higher than normal traffic from god knows where or why.

Besides, if it wasn't for my blog, I wouldn't have any outlet for my deep thoughts. I learned long ago not to verbalize even a tenth of what goes on in my mind. If I did, I'd just be another one of those poor souls wandering the streets babbling (without a bluetooth device as cover) about the government and microwaves.

BTW, the "Vanities of vanities! All is vanity" quote is translated by some biblical scholars to really read "Utterly meaningless! Everything is meaningless." Which is kind of a downer. But apropos as well.

As usual; you hit the nail on the head... It is amazing how articulate one finds one can be, when reading back blog posts. Mine too is a memory bank of a time when life was both a struggle and a celebration .

Thanks Alex! Nice to know I'm not the only person who doesn't remember anything they write until they reread it :)