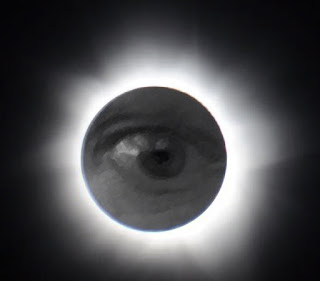 I wish the sun would come out soon.
Posted by Time at 3:18 PM