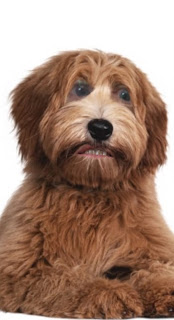 It's not that I don't want to learn new things, but these consultant led trainings, on Zoom not in person complete with virtual break out rooms aren't learning opportunities. They are mindnumbing wastes of time. I am not a stupid person, but the language of consultants and management training is incomprehensible.

Things like "generous listening." It translates to paying attention to what someone is saying to you even though it is stupid. There are 360 surveys that give you feedback from peers, direct reports and your manager. They are all over the map --say more, say less, listen more, act more, stop rolling your eyes.

At my age I am set in my ways and I don't think making lists and personal goals is going to change that. I can't even remember half of the crap I've "learned" in trainings anyway.

This dog don't want to hunt no more. 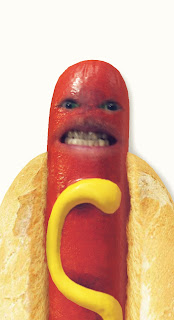 I was on I-5 driving to the MoPop when I saw a car with a license plate cover that had your blog site on it. I proceeded to spend the next bit of time spent in traffic reading some of your posts. So thank you for bringing some joy to the tedium of start-and-stop.

Wow! I must have created that license plat cover about five years ago and you are the first person (that I know of) to have actually followed the URL to my blog. Who says marketing doesn't work! Thanks for taking the time to read a comment. If you get a chance, read my pre-pandemic stuff. It's less depressing.