Ten things never to say or do in an elevator 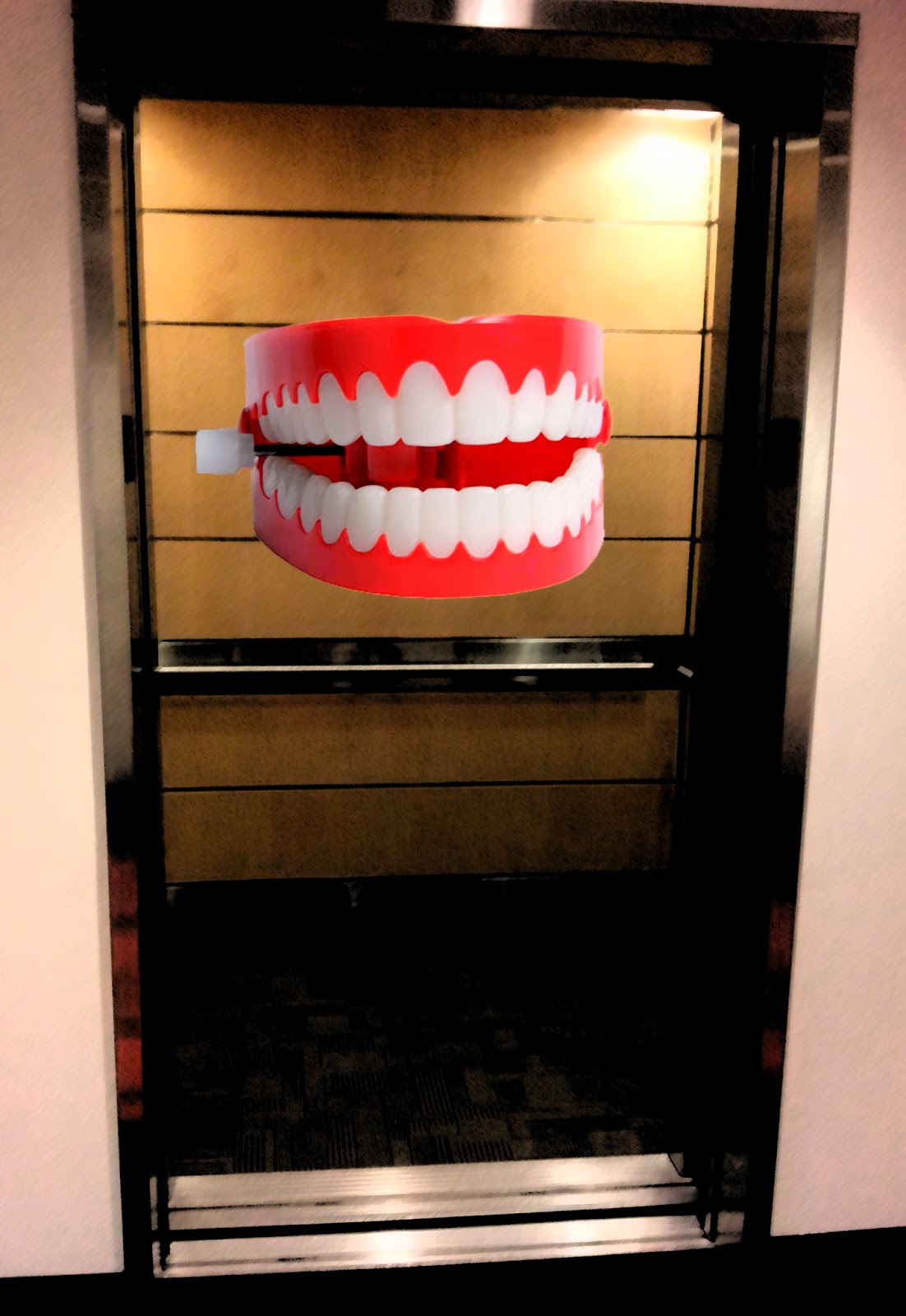 I have made it clear on many occasions that I am not big on small talk. I tolerate basic courtesies such as saying hello and asking someone how they are doing (provided they don'take this as open-ended invitation to actually tell me how they are doing). But that's pretty much where I draw the line.

But it is in an elevator that I really don't want to engage in small or large talk, especially with strangers. The only worst places I can think to strike up a conversation with a stranger is when you are sitting in a toilet stall or changing your clothes in a locker room at the gym.

An elevator is a small, enclosed space that is intended for vertical transportation, not conversation.


There are several things in particular I wish people would never say or do in the elevator:

I threw in that last one just so I'd have a magic list of ten. I tend to pass gas in an elevator, but only when I'm exiting and other people are entering. What can I say?
Posted by Time at 9:27 AM

Apart from number 10, I've never done any of them.

You either thought long and hard about your list, or you've been seething for years. At least you've got it off your chest now :)

Baggy, You never cease to amaze me!

Lizy, I rarely think long and hard about anything I write. I was reacting to my usual elevator ride, however.