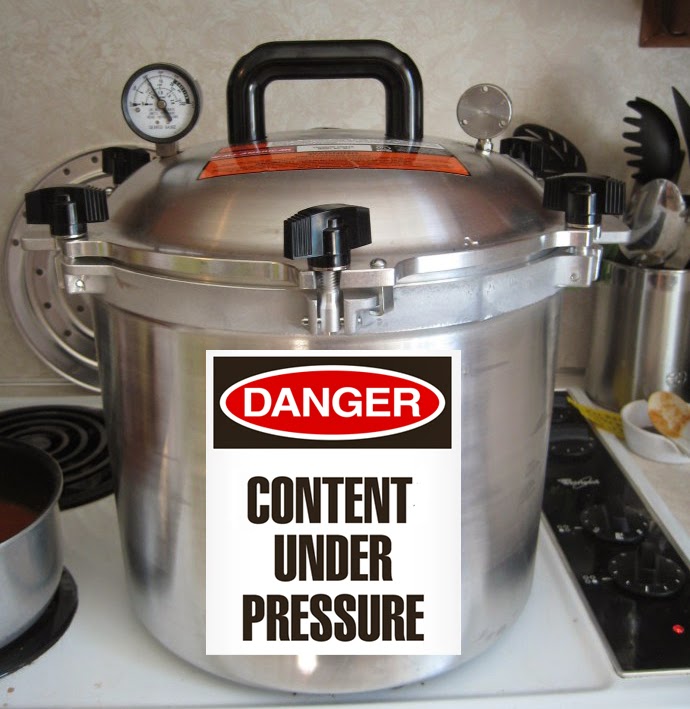 Since my forays into social media began, I have woefully found myself pandering to the trends and topics that I thought might increase my followers, likers, friends, readers, pokers (which is a bit disturbing) and whatever else you call strangers who interact with you on the Web. I have done so thinking I would engage the masses and become THE next blipping hashtag trend. And I have failed miserably.

Maybe it's because I am a Baby Boomer and not a Millennial. Though according to a quiz I took on Facebook, I am more Millennial than Millennial's are. Or maybe I came to the social media party late with a box of wine. More likely, I think it is that I have begun thinking of my blog posts as content versus me just writing whatever the hell I feel like and not caring whether anyone reads it or not.


First of all, I am tired of writing being referred to as content.  It is an art form, as is photography, painting, drawing and other "content." Content is something you shove in a box or can. Writing is something you craft.

Sometimes I want to scream, "I'm a writer, not an elephant." But that would require me wearing a canvas hood with one eye hole and a hat and slinking around in dark alleyways in London. I suppose that doesn't mean much to most of you. I don't care, because I am now writing for me instead of developing content for you.

Which is why I will never go viral.

Though I am becoming quite the authority on obscurity and how to reduce traffic to a blog. For one, try never to write about what's trending. Though I still marvel that there are people out there spending way too much time devouring the latest on #PizzaBigDay.

What kills me in my blog is the lack of continuity. Not my continuity, but my reader's continuity. I used to have virtual friends who read my posts on a regular basis and could get my random references to past posts. Now, other than Baggy in Britain, most of my reader are lured in from Twitter and baffled when they find more that 140 character bites of content to digest and no porn. It is the bane of the blog that, when you read for the first time, you start from the end and rarely have the attention span to read from the beginning.

I'm just looking for the right content.
Posted by Time at 10:27 PM

Ah ... You may have lots of silent readers such as myself; who look forward to your posts, and nod along at the way you view the world. Like mice we scurry around in the background, popping out occasionally to show ourselves in broad daylight :)

Thanks Alex, I appreciate the silent readers! It's just that Twitter sometimes reinforces my middle-aged fear of being invisible and unnoticed. :)