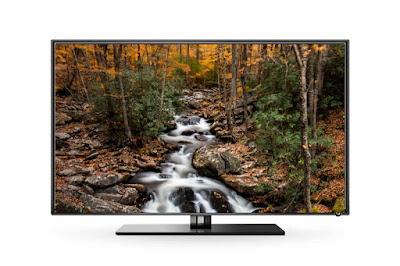 I finally cut the cable and rely completely on streaming content for my television consumption. I got sick of paying for cable that kept increasing in cost without increasing the number of channels I had access to. I was down to basic cable that was basically useless. Other than allowing me to access a few local channels (which I rarely watched anyway) it offered me nothing.

So now my cable bill only includes high-speed Internet and phone land lines. I would get rid of the phone, but my wife insists we need it for emergencies and to receive countless robo calls offering me extended warranties on my car and alerting me that someone is buying expensive things with my Amazon account.

The only down side to streaming versus cable is the number of apps I end up paying for to get premium content. I have Amazon Prime, Netflix, Apple TV, Disney +, HBO Max, Peacock, Paramount, Showtime and PBS.  It still is cheaper than basic cable and I only have to watch commercials on Peacock.

Unlike cable, which was a cultural desert of crap channels, I find myself with almost unlimited choices of things to watch. I have binge watch tons of great original content. The downside in discovering some new series and watching all of the available episodes is waiting for a new season. And sometimes they never come because Netflix or Amazon decides not to continue with the series. But even when they do come, it is sometimes after so long that I forget the plot line of the previous seasons.

What I really like is that, unlike watching premium channels on cable, I can watch a movie or series from the beginning anytime I want. I'm not at the mercy of tuning in at a specific time. And who needs a DVR? DVD's have also become obsolete. Everything is in the cloud waiting to waft down to your on demand.

I remember writing posts in the past about the marvels of DVRs and being able to pause live television. And I remember bitching about having too many cable channels and not enough good content. Who would have dreamed we would eventually be able to stream just about anything we want and any time we want.

I can't even imagine what and how we will be watching content five or ten years from now. Maybe all we will have to do is close our eyes and content is streamed into our brains.

If that happens I know what I'll be doing at staff meetings in the future.