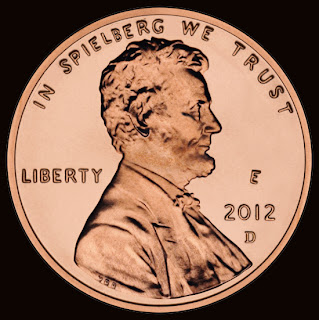 Perhaps I need to get out to films made for adults more often.
Posted by Time at 4:33 PM 1 comment: 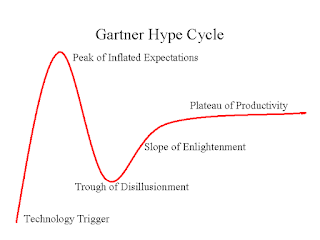