"Then" by definition is what comes after now. And I've already established that it is always "now," so you can really never reach "then." So why do we even have a word for it (then, not "it")?

And yes, I am still listening to Alan Watts. I have to tell you, though, his speaking style is a bit annoying. He pauses a great deal while he speaks which makes me check my phone to see if I lost my signal. But "then" he finishes his sentence.

But I digress. Though I noticed that "then" is used a great deal to describe a sequence of past events. This butts heads with the notion that there is no past, either, just the now. So "then" can't cut break no matter what it describes.

In Mel Gibson's film, Braveheart, William Wallace asks the parents of a young woman he is interested in whether he can go for a horseback ride with her. The reply was "No the now." At the time, I thought it was just a Scottish thing. But "now" I think the scriptwriter may have been slipping in some philosophy. You be the judge:


I think this YouTube clip illustrates just how irritating being in the now all the time is. 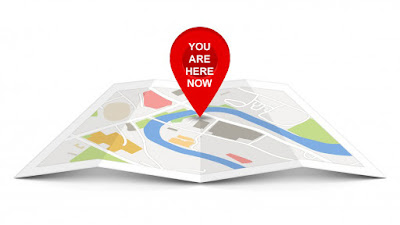