It is what it is

Someone said to me the other day that they thought the phrase "It is what it is" was overused and cliche. This was right after I used the phrase. Ironically, it was only the second time I'd remembered using the phrase. And in the phrase's defense, it may be overused and/or cliche, but it is also dead on accurate in many cases.

Even Freud chastised people that a cigar is sometimes just a cigar. As a species, we are too quick to look for hidden messages or meanings in everything. We wonder what god's plan was or whether something was a government conspiracy or a big business ploy. But you know, nine times out of ten, it is what it is and there is no DaVinci code to crack. Maybe the Mona Lisa was smiling because she had gas (or Leonardo passed some).

I suppose this is disappointing to some people. If you climb to the mountain top and ask the guru in the cave what the meaning of life is and he or she says, "It is what it is," you are likely going to be a little pissed off. Because it is human nature to thrive on mystery and intrigue. We want there to be some master plan. And if the guiding principle to life is that shit just happens, there are lots of people who aren't going to want to get out of bed in the morning.

I don't think I believe shit just happens, though. On more than one occasion, I have made it clear that I firmly believe we make our own reality. So I believe shit happens because we make it happen. We set the stage for it to happen by the actions we take before it happens. But when it does happen, it is what it is. Because at that point you can't make it unhappen.

Oh, you can learn from it happening. But staring at it, dissecting it and stirring it around, doesn't change it. Asking lots of questions about why it happened doesn't change it happening, either. It is futile. I ask my children all the time why they do things like stick toast in the DVD player. They inevitably respond with something like, "Because." Why? Because there actions are what they are and they are who they are. Something motivated them to stick a piece of toast in the DVD player. Maybe it was just curiosity or they just like to see the DVD drawer open and close. Figuring out what the motivation was doesn't change that it happened. And more often than not, it won't keep it from happening again. I can tell them not to put toast in the DVD player and next time they won't. They'll stick a Pop Tart in there instead. And I'll ask them why and they'll respond, "Because." They cycle will never stop until I simply stop asking them why.

Time to digress. I have always been bothered by people who major in Literature of any kind or era. As a writer, I don't appreciate people who dissect writing. And by dissect, I mean they literally spread a piece on cardboard and pin it's legs and arms back for a vivisection, looking for god knows what. Maybe Melville was really just writing about a friggin' white whale, did you ever think about that? And what have you really accomplished by putting writing under a microscope? Writers are only projecting bits and pieces of themselves in their writing. It shouldn't be held up as some holy grail that masks the secrets to the universe.

End of digression. Just be thankful I didn't get started on film history majors.

I'll leave you with a quote from a great proponent of the philosophy of it is what it is, Popeye. He said it best when he said, "I yam what I yam and it's all that I yam."
Posted by Time at 9:01 AM No comments: 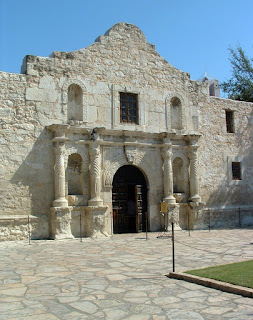 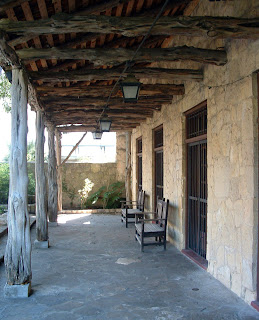 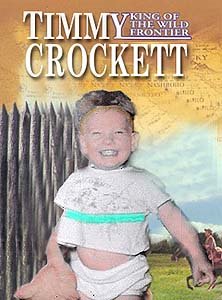 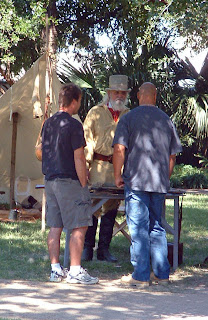 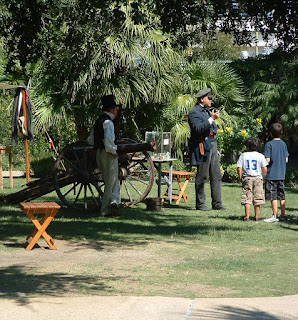 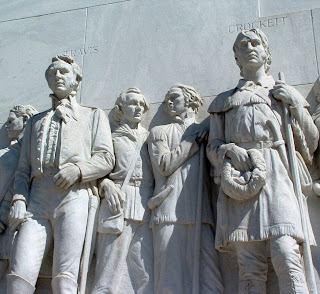 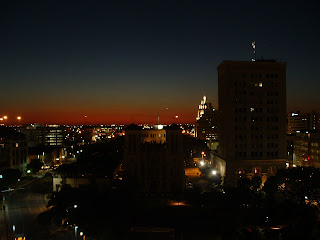