Reading me my writes

No, it's not a typo. "Reading me my writes" is one of the few play on words that I Googled that someone else already hadn't used. The other one was "the last will and writes," but it seemed a bit to morbid to joke about (though "last writes" is the name of a funeral home software package). I tried "writing a wrong," and "two writes don't make a wrong," but many have used them before. 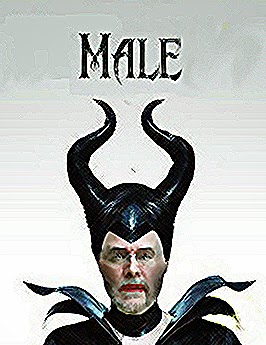