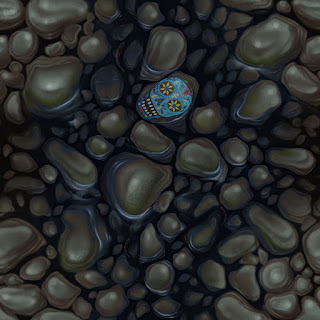 I just returned from two weeks vacation and though we spent 8 days in Los Cabos, my biggest discovery from my time off (other than I don't like working) is that I like to paint rocks.

I learned this by helping my ten-year old daughter gather rocks from the stream that runs through our backyard. The rocks are exceptionally round, smooth and for some reason are all black. I had gathered some before to fill in steps that lead down our hillside towards the stream. But this was the first time I'd gathered rocks for their artistic potential.

Apparently painting rocks isn't a new phenomenon in Western Washington. There are groups popping up on Facebook with people who paint and hide rocks around for other people to find. My daughter had found some and that inspired her to paint her own rocks.

I decided to join her. She had a bin full of acrylic paints including some metallic paints that really popped when applied to the black rocks. I started by painting a heart shaped rock gold with bronze accents. Then I painted gold angel wings that looked cool on the black rock I'd chosen.

That hooked me. I launched a "day of the dead" series that I'm still kind of obsessed with. 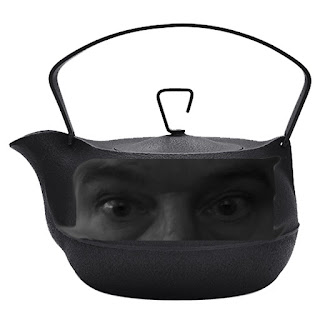 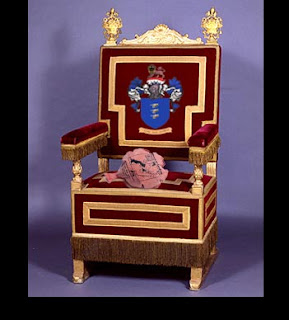 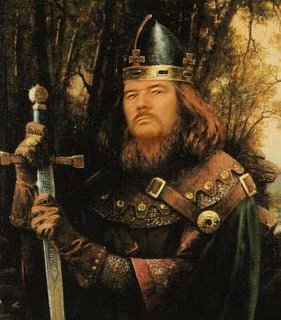 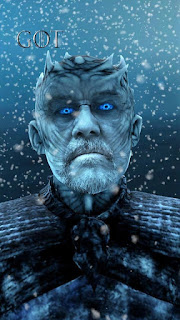