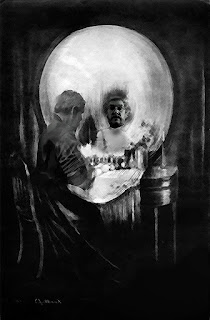 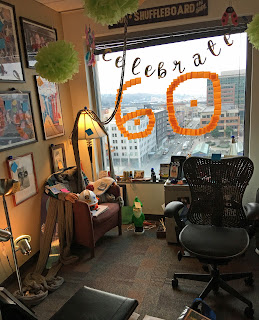 My 60th birthday is just a few days away and although I am risking alienating my millennial followers by revealing my advanced age, I do so as a chronicler of my own life.

I looked back at a post I made when I turned 50. I was more focused on having a 17-month old toddler in the house and a new baby arriving later in the year.  And looking back, turning 50 didn't have the same feeling of mortality closing in on me as 60.

The thing is, no one can truly prepare you for your own aging. When you are young, you can't really fathom it. I remember being a teenager and calculating that I'd be 42 when the Millennium happened and thought that would be so old. I also assumed I would be married and have a family. Little did I know that I wouldn't marry until I was 47 and would have a young family when I was headed into middle age.