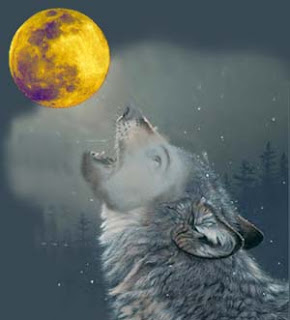 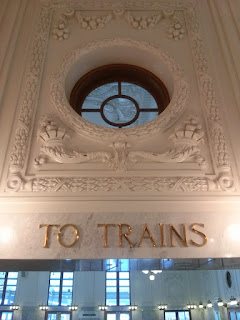 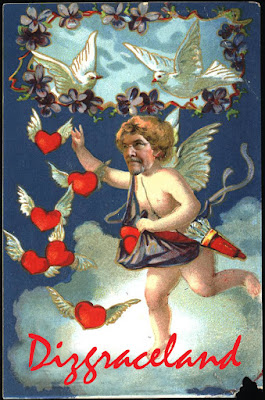 I thought about writing a post about the history of Valentines Day, but all you have to do is Google it, it didn't seem worth the effort of regurgitating stuff from other websites. I actually just wanted to take advantage of the opportunity to Photoshop my face on a cupid anyway.

I do think the holiday (and I use that term loosely since we don't get the day off) is just another example of capitalism exploiting the masses with ritual traditions that require spending lots of money. If you are involved in any kind of relationship, it is pretty much expected that you better be sending cards, flowers, candy to your loved one and take them out to dinner.

I've taken to making my own cards these days, so I like to think I'm sticking it to the man. It's not so much the cost of the cards that gets me, it's insincerity of pawing through a rack of cards some schmuck copy writer has written and giving it to your loved one as a sign of your love. I prefer develop my own with Photoshop and a color printer. At least it demonstrates that I'm investing my time and talents to create the sentiment. 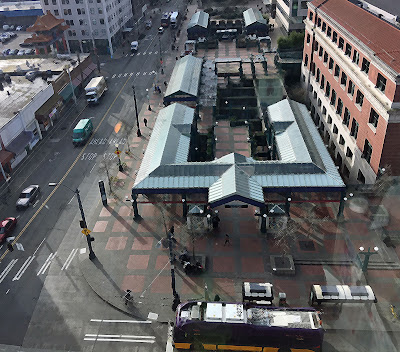 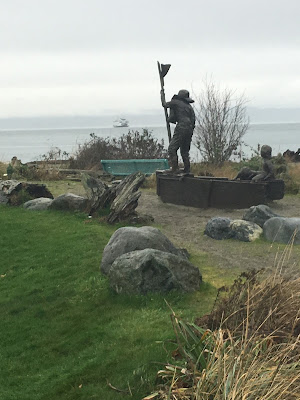