There's no point in being pointless... 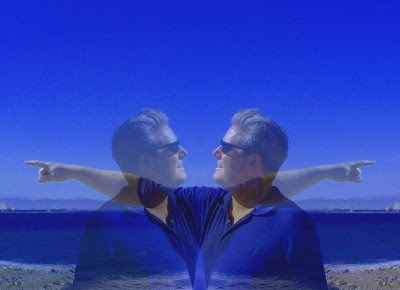 I'm one of those people that firmly believes that everything has a purpose or a point, if you will (except certain reality programs like American Idol and Survivor which I'm proud to say I've never watched...though I have taped and watched the Bachelor on occasion...nobody is perfect). I believe that everything is connected and fits into the cosmic theme of things. All things have meaning.

William Blake summed it up well when he wrote, "To see a world in a grain of sand And a heaven in a wild flower, Hold infinity in the palm of your hand And eternity in an hour." Of course Blake is widely believed to have been a few bricks shy of a wall and talked to angels, but as I've said, nobody is perfect.

I suppose you think I'm wandering into a treatise on Elvis and Quantum Physics again, but I'm really just reacting to the selection of the new pope. Because on the surface, many people are wondering why anyone would select a 78-year old German man who bears a striking resemblance to an aged Walter Mondale as the spiritual leader of one of the most powerful religious bodies in the world. 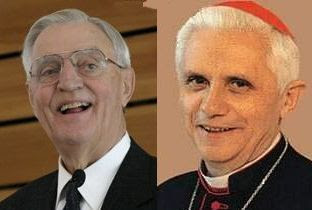 I for one was ready to place big money on the new pope being one of the Italian contenders. But MSNBC tells us not everyone was suprised by the selection:

"Thousands worldwide placed bets on him through the Web — and an inspired few
hundred even correctly guessed he'd take the name Benedict.

Among a handful of Internet-based bookmakers who offered odds on the next pope, the biggest player was Paddy Power PLC, the No. 1 bookie in Ireland,
Minutes after Benedict XVI appeared in St. Peter's Square, Paddy Power was collecting — or paying out — on more than 10,000 bets totaling more than $260,000.

The lord and bookmakers work in strange ways. But beyond answering some gambler's prayers, I think there were some bigger forces at work in the selection of a pope who, how can I put this delicately, probably only has a few good years of blessing people left.

I think the main reason Ratzinger was selected was "Market Share". I think the networks saw what kind of ratings they got with Pope John Paul's death and funeral and convinced the Vatican PR people that picking a more, let's say, seasoned pope has potential for raking in a big Nielson rating in the near future, if you catch my drift.

I image there are some FOX Network people who are even now pitching a new reality program to the Holy Father. I mean, Ozzy Osborne could pull it off for two maybe three years, so why not the pope? And if he happens to expire in the final season, well, can you say Emmy?

So, it all makes sense to me. I mean, there really has to be a point, doesn't there? 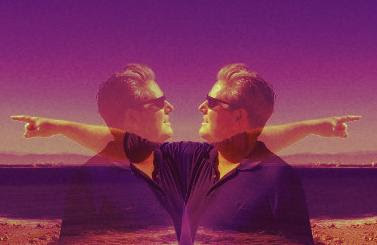