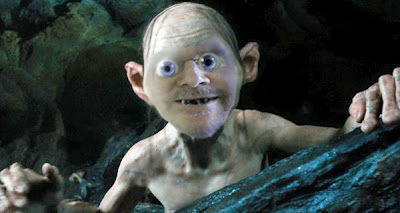 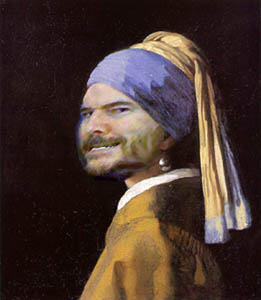 Not really a downer, but it was reflective. That's the beauty of a real blog - you can write about anything and thus surprise your reader.