When do new years get old? 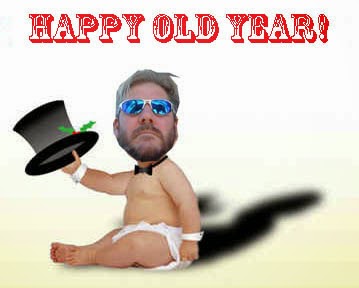 I believe new years are like new cars. They lose much of their value once you drive them off the lot. But there doesn't seem to be a definitive moment when it is no longer a new year and just the year. I presume they become the old year once a new year begins.

No one seems to wish you a, "Happy Old Year." I bet Hallmark would make a card for Happy Old Year if they though there was some money in them.

At my age it is just another year anyway. And I am long past making resolutions. A year, after all, is just an artificial measure of time based on how long it takes the earth to travel around the sun. The fact that the earth revolves at all should be miracle enough without trying to tack on losing weight or being nice onto it.

I can't say that the old year was significantly good or bad (even though it had the bad ju-ju of the number 13 in it). I didn't really accomplish much in it. I didn't even put up Christmas lights on the roof (though I did manage to put up the Elvis tree). 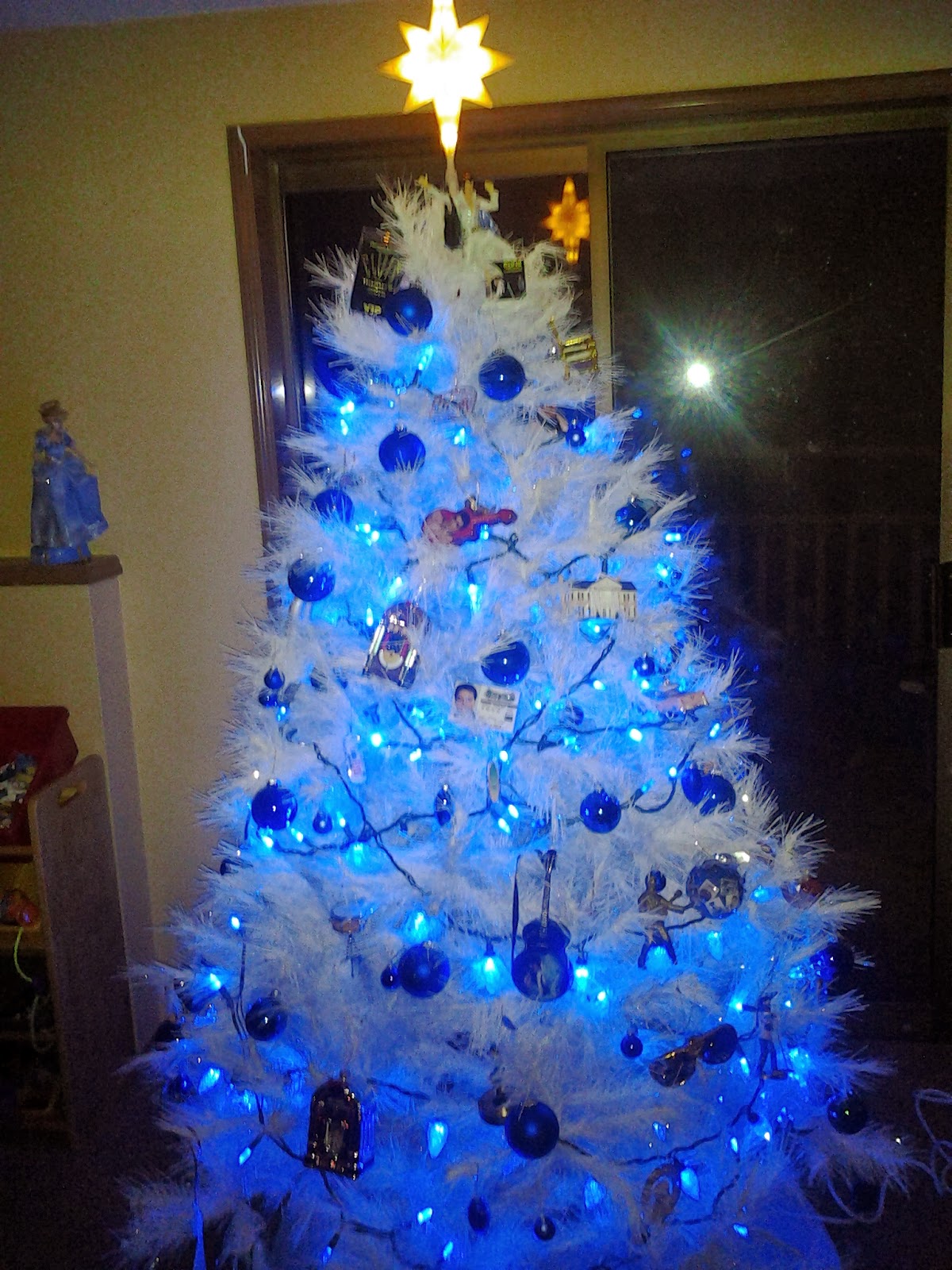 I took it down right after the new year crawled in. I suppose I should have left it up until Elvis' birthday tomorrow. But I have this thing about holiday decorations once Christmas is over. For me the season to be jolly ends December 26 and shouldn't be spoken of until early December of the following year.

I also can't stand dirty dishes piled up in the sink.

But I digress again.

I can definitively say that I do not resolve to write in my blog every day. There have a been a few blogs I've subscribed to where the author's sometimes seem to post hourly if not daily. This is not blogging, it is brain farting. It is like people constantly talking because they can't stand silence (or thinking). No one's life is so interesting that they have something to write about every day. People who write in their blog every day seriously need to get a life. Then they can justify blogging about it every day.

Speaking of trees, I got a six-month membership to Ancestry.com as a Christmas gift. So I have renewed by search for my roots that I had begun eight or nine years ago and put on hold after having children. But I promise not to post about it unless I unearth something really juicy like me being the 15th cousin removed from George Washington's uncle's wife's sister-in law on his mother's side.

It promises to be quite a year.
Posted by Time at 3:12 PM