Old MacDonald had a farm 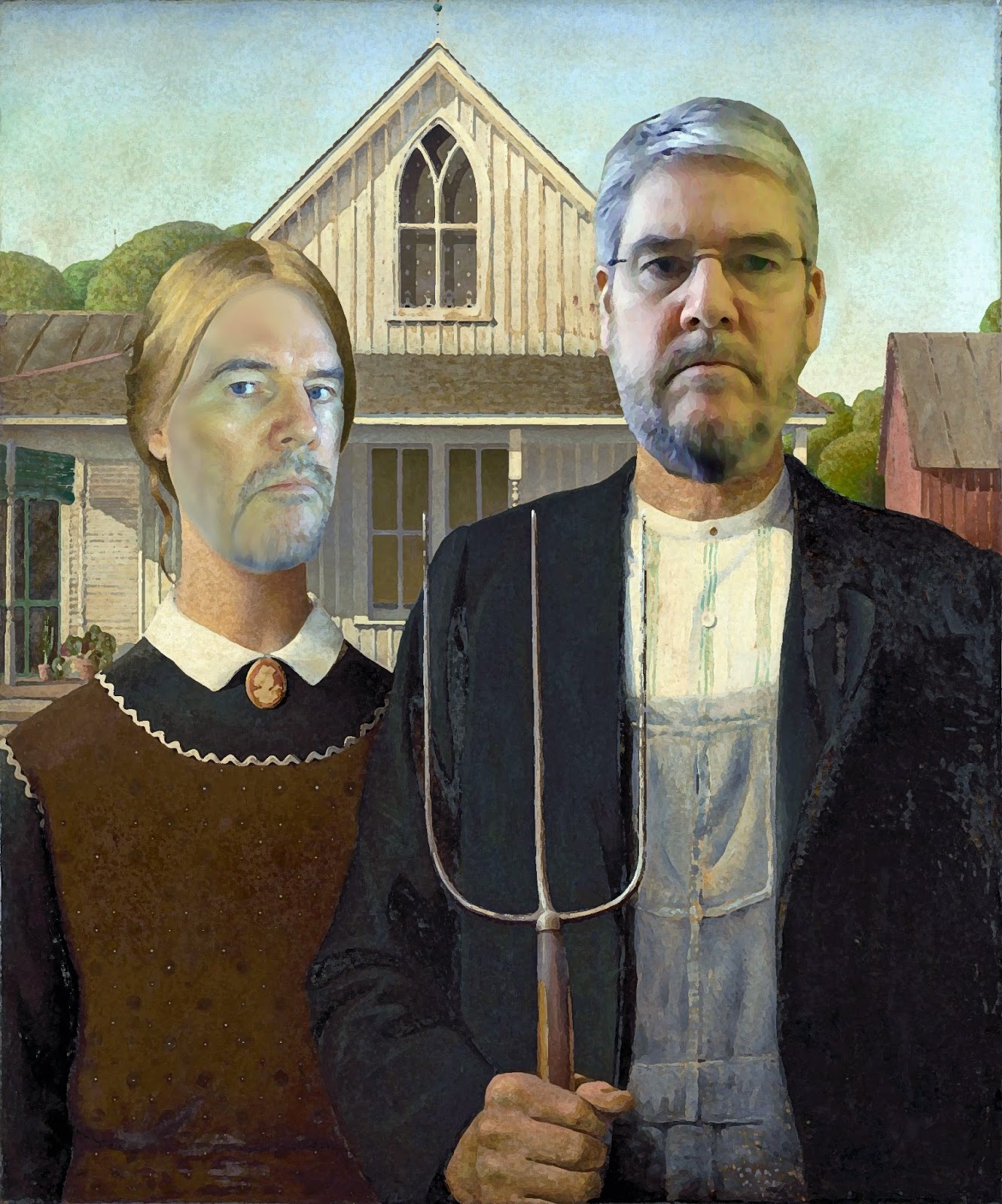 First, it isn't very politically correct to call Old MacDonald, "Old" MacDonald. But I'm sure generations of children wouldn't have bought singing a song about Senior Citizen MacDonald or Middle-aged MacDonald having a farm. Regardless, it is clear that MacDonald wasn't young. And not being young, it was necessary to remind him what animals he had on his farm and what sounds they made. Because having worked the farm most of his life would mean very little to younger people coming along with new ideas of how a farm should run. And the assumption would logically be that since Old MacDonald didn't follow the latest trends in social media, he was incapable of making sound decisions on running his farm.

Actually Old MacDonald has a Twitter account but he finds ending tweets with E-I-E-I-O eats up a lot of the 140 characters you are allowed. He also has a Facebook account but he just uses it to post photos of the baby animals and doesn't really care about likes or click-through rates. Oh, and he has a LinkedIn account, but the only people who want to connect with him are looking to work on his farm and take it over. He also has Instagram and Pinterist accounts but he has no idea what the purpose of them is.

And no, Old MacDonald isn't having a mid-life crisis. He just doesn't remember when he made the transition from Young MacDonald to Old MacDonald and why it is necessary to emphasize the change in the first place. Wasn't there a time when people actually respected the theoretic wisdom of their elders? Or maybe this is a myth based on the time when the life expectancy wasn't much longer than 40.

It's just that Old MacDonald remembers when he was young and no one listened to his opinion because he was considered too young to know anything. And now he believes no one listens to him because they think he is too old to know anything. He seems to miss that point when he was in his prime and people respected his opinion. Old MacDonald believes this would be different if he had lots of money. Because being rich trumps being old.

But Old MacDonald is a simple farmer who sometimes wishes he had chosen another profession. At one time he wanted to be an artist or a musician. And he doubts he would have been any better off being an Old Artist or an Old Musician. Most artists end up supplementing their income by working at a Starbucks. And if they are successful old artists, most people are waiting for them to die so the value of their art will go up.

Similarly, most musicians also work at Starbucks. The better ones end up in rehab. The old ones tend to embarrass themselves by having come back tours at small casinos in the mid-West. Or they go all Kenny Rogers and use plastic surgery to create tragic masks of their lost youth.

So maybe Old MacDonald is better off on his farm (which is the same place his parents say all of his childhood pets went to live when he was growing up).

Lost for words - commenting purely to acknowledge I know that Old MacDonald had a farm.

What can I say, I was in a mooooood when I wrote it :)