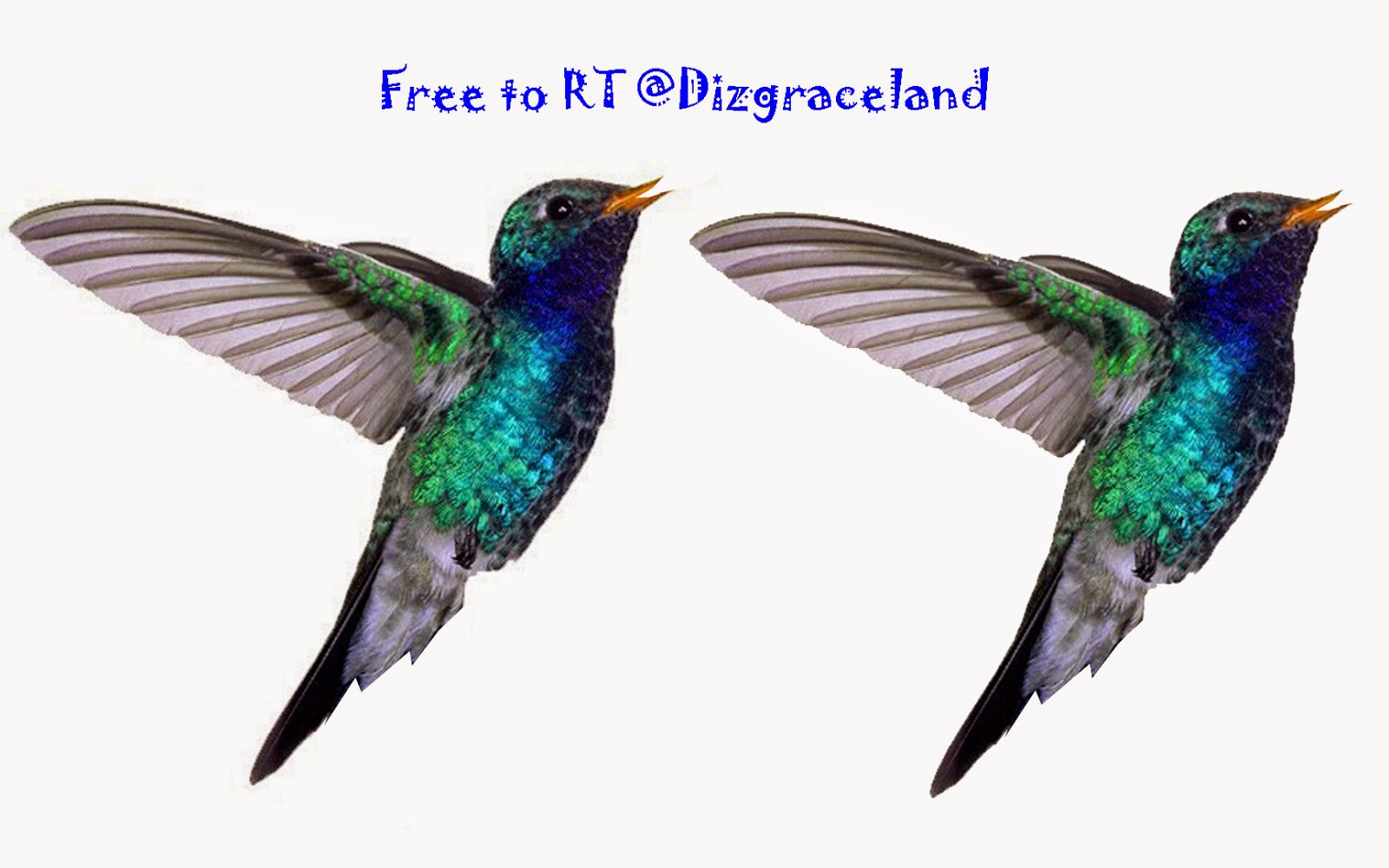 A few year's ago, I wrote about Dan Zarrella's book about contagious ideas. In his book he reveals a list of words and phrases that analytics have shown get the most retweets on Twitter:

I kind of poo-pooed the book, but ironically my post about it is probably my most read. So maybe Zarrella was onto something.

At the time I read Zarrella's book, I wasn't really actively using Twitter. But my day job forced me kicking and screaming into the land of 140 characters and I've recently immersed myself in the fire hose of tweets that spew through my feed each day. In the process I have tried to figure out what grabs people's attention enough that they will either follow me, retweet me or favorite one of my Tweets.


To the best of my knowledge, people on Twitter are motivated by things that:

My problem is one, if I had ideas that would make money, I sure as hell wouldn't be giving them away on Twitter for free (unless I thought doing so would make me money). And nothing I could Tweet about would garner attention for others (such as get them more followers). The only thing I can possibly hook them with is the promise of potential entertainment.

So far that hasn't been too successful. Because, as I pointed out in my last post, humor is a very subjective thing. And being a middle-aged man in a sea of Millennials on Twitter, it is sometimes difficult to find common pop culture references to relate to.

Then I have to ask myself what it is I am trying to accomplish by trying to get people to read my blog through Twitter. I know:
That being said, I apologize to anyone who I lured in here via Twitter with the promise of making money, attract new followers and being wildly entertaining. But since when did you ever believe anything you read on the Internet.

My most popular tweets are ones with photos of cows. I have no idea why that should be.

Cats work to draw people in, plus the crazies come out of the woodwork the more weird things you post. But to get more comments, unless you are a famous person, it's all about the blog group you follow and comment on.

Thanks Pat! Good advice. And it's obviously worked for you. Loved your blog!