I was going to call this post, "Don't let the old year hit you on the way out," but discovered that is the title of a post I wrote around this time of year last year. And ironically I hoped 2020 would be a better year than 2019.

I won't rehash how sucky of a year it was. Suffice it to say, it was worst year in recent history. The only good thing that happened was that piece of crap in the White House is on his way out. I won't feel any true relief until President Biden is sworn in and Trump is back in Trump Tower whining about how the election was stolen from him.

Spoke with my right wing, nutjob brother on Thanksgiving and he told me he had manned phones during the election. I thanked him for helping Biden win and he started yelling about him not winning.

I can only hope that there was a mix up at the hospital when one of us was born and we are not truly related.

If anything good came out of the pandemic it was that we didn't have to visit any of my family in person for the holidays.

I'd like to say that I am posting again out of popular demand, but no one but Baggy in England seemed to have noticed I wasn't writing in my blog. Normally a lack of readers wouldn't stop me from blogging, but it is difficult to write a point-of-view humor blog when the civilization seems to be collapsing around you.

Though I did manage to muster up enough humor to send silly e-mails to my staff at work each Friday in an attempt to boost morale. The general response was not unlike that to most of my blog posts: crickets.

I have still been Photoshopping myself into things. I sent this holiday movie poster series to my staff: 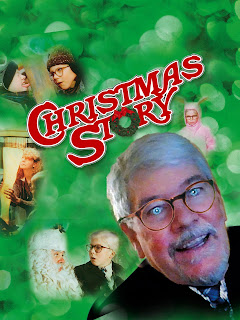 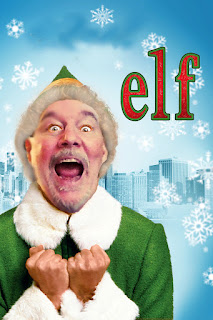 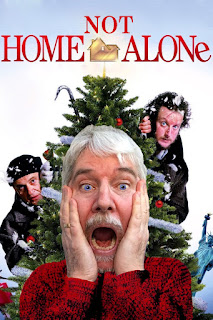 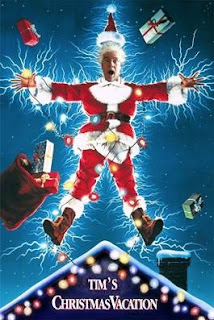 Crickets.
I also made several holiday cards for my family that had the same reaction: 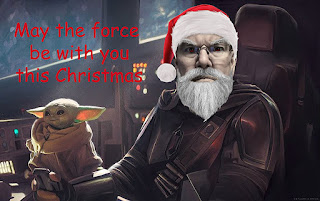 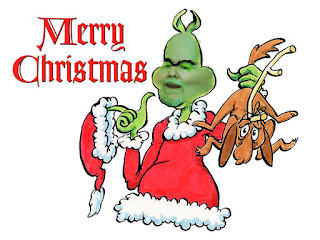 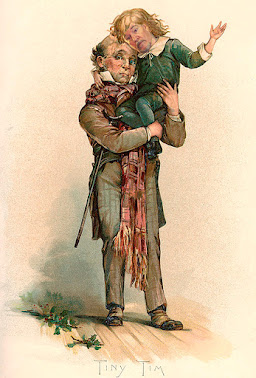 Ah, always good to get a mention. Yep, what a year. Sorry about your brother.