No views is good views? 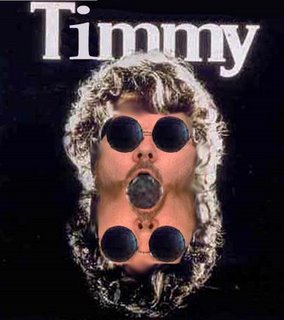 I'm convinced that there is very little chance that I will become the next YouTube sensation. Day after day I open my YouTube channel and am taunted with the "No Views" message on my posts. And there are no"likes" for the one or two videos that have been viewed.  In addition, no one has subscribed to my YouTube channel.

Over at the Medium I've had 116 people view my posts in the past month. But only 55 of those people actually read all the way through a post after viewing it. And three people became fans. I've signed up for the Medium's program that monetizes your posts if paid subscribers read them and like them. So far I've made $0.00. Their projections show that by the end of the month I should earn $0.00.

But hey, I'm not in this for the money. Though I also am in the Google Adsense program that randomly puts ads on my blog for which I am paid if people click on them. Although I've racked up almost $40.00 in ad revenues, it has taken five years to do so. And they won't pay you until you accumulate at least $100. At this rate, I should collect my earnings in another ten years.

It is a good thing that I never tried to truly make a living off from my writing. Something tells me I'd be behind the counter at a Starbucks taking fru-fru coffee drink orders to supplement my writing income.

Just for the record, I have a degree in Journalism and have spent a bulk of my career making a living by writing. It was just not writing things I wanted to write. Which goes to show you, when you write about stuff that you want to write about instead of what people want you to write about, your odds of getting read are substantially reduced. Though I seriously doubt many people were reading what I wrote when I was writing brochures and newsletters for a government agency. But at least I was getting paid.

And don't think the irony of me writing yet another unread post about no one reading what I write escapes me.
Posted by Time at 3:56 PM