All I am saying 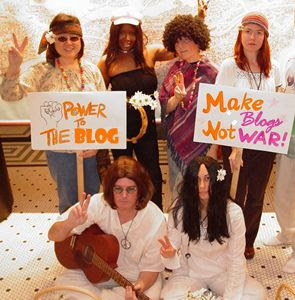 The first record album I ever bought was Revolver by the Beatles. I was in first grade. I'd play it over and over before I went to school and sing along with all of the songs....Tax Man, Tomorrow Never Knows, I'm Only Sleeping, She Said She Said, Love You Too, Eleanor Rigby, Got To Get You Into My Life, Yellow Submarine, Doctor Robert, And Your Bird Can Sing and last but not least For No One. I wanted to be a Beatle (primarily because I watched them being incessantly chased by girls on television and in their early movies such as Hard Days Night). For reasons I didn't quite understand in first grade, I wanted to be chased by girls, too. I just didn't quite know what I expected to happen once they caught me. It just seemed like a pleasant thing to happen.

Regardless, I went on to buy all of the Beatle's albums and lament when they broke up after Let it be was released. Suffice it to say, I was and am a major Beatles fan. And all Beatles fans have a favorite Beatle and I can safely say that John is my favorite Beatle. I was in college at Seattle University and sitting in the school newspaper office when the word came out that John had been killed. It's pointless to even rant about how senseless that was. All killing is senseless. Let's pray for Karma and that the lunatic who shot John receives his.

I suppose my point is that you can tell something about a person's personality by their favorite Beatle. John was the rebellious Beatle, the bad boy, the man with the message. He believed in using his fame to try and make things better. Paul was the cute sell out. He was all about image and money. George was quiet and introspective, the spiritual Beatle. Ringo, well Ringo was the comic relieve of the Beatles. He couldn't sing and he could barely play the drums, but everyone liked him because he was goofy.

Ok, it's not astrology or anything, but it works. Think about it. Who's your favorite Beatle? 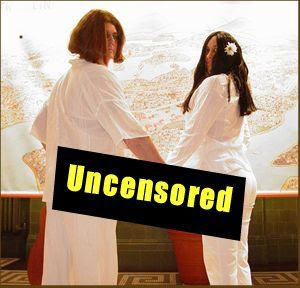