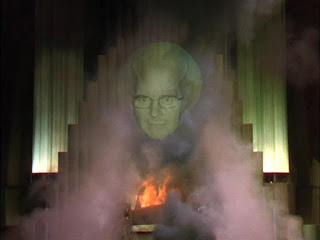 On this day in 1856,  Lyman Frank Baum (who went by L. Frank Baum because he didn't like his first name), the man who wrote The Wizard of Oz was born.  He died 63 years later on May 6 in Hollywood. His last words to his wife were "Now we can cross the Shifting Sands." 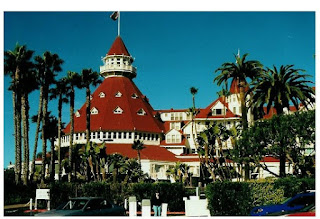 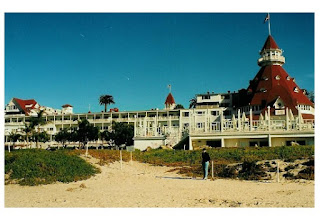 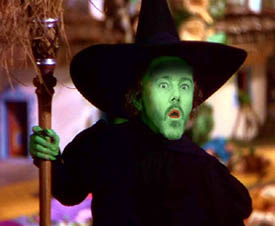 Even more coincidentally, Margaret Hamilton, best known for her portrayal of the Wicked Witch of the West in Metro-Goldwyn-Mayer's classic film "The Wizard of Oz" died on May 16, 1985. It would have been more of a coincident if she died on May 15, Baum's birthday, but I work with what I have. 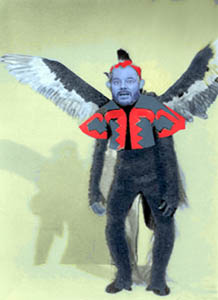 Coincidentally, the flying monkeys in the Wizard of Oz always scared the bejesus out of me and gave me nightmares as well. And one more strange but true fact about the Wizard of OZ -- for years I watched the movie on a black and white television set and didn't know the film switched from black and white to color when Dorothy fell into Oz. 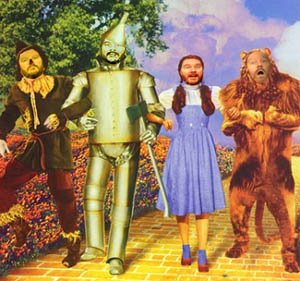 So you can imagine my surprise when I discovered the yellow brick road wasn't gray. Now that truly is the Wizard of Odd!