How much is a thousand words really worth? 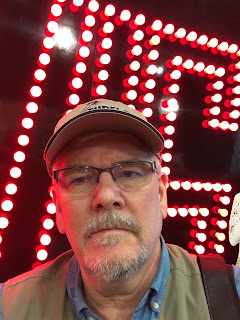 My post about my recent Elvis pilgrimage illustrates (no pun intended) that I tend to take a lot of photos. On my trip to Memphis, I took more than 450 photos with my Canon digital camera alone. And I must have taken another three hundred or so with my iPhone.

I have photo storage accounts on Amazon, Flickr and Apple. I gave up on physical drives to store images because I've had bad luck with disk failures. But I think I have close to 90,000 images in the Cloud.

I've made physical books using some of the photos, mainly highlights of big vacations. I made a huge book of the photos from my first trip to Graceland in 2018. I didn't think I'd be going back to Memphis the following year, so I'm not sure what to do with my new photos. 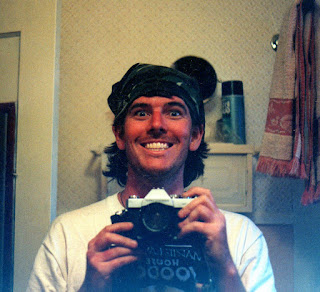 I do wish I had more photos of my childhood. But cameras only came out on holidays and birthdays when I was a kid. And for financial reasons, my mom only had film processed one or two times a year. 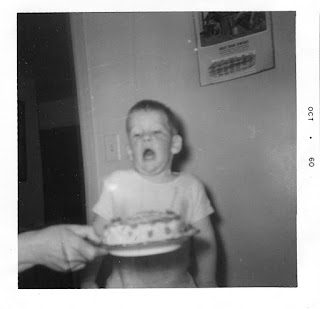 And unlike the ability today to instantly tell whether you've captured a moment, back then you pretty much just had to click and hope the photo would turn out. 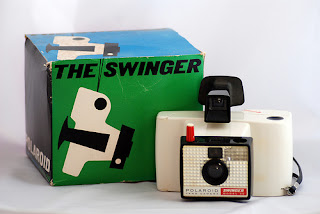 At one point I remember getting a Polaroid camera called the Swinger that was marketed to kids. It only took black and white instant photos that were about 2"x 3". I only think one or two of the photos survived including an image snapped of my friends and I dressed up like characters from the Dark Shadows soap opera back in 1968. 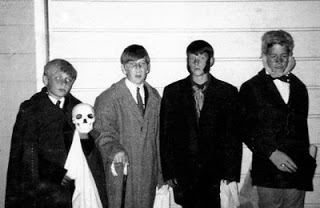 I did have a darkroom set up in my house at one point and I played around with printing my own photos. I also purchased a large format camera and took a series of self-portraits old school with a cable release. I had the film processed and a proof sheet printed. But the only thing I ever did was hand color the proof sheet as an artistic experiment before Photoshop came into the picture. 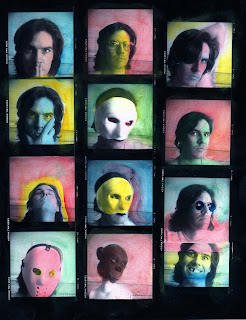 And speaking of Elvis, I did shoot a selfie with a camera timer of me in front of one of my early Elvis shrine art installations (it's a long story). 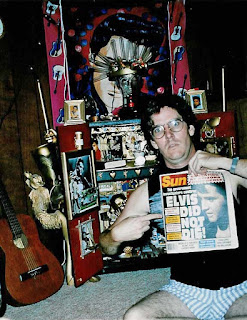 Other than that, the only photos of me were taken on cruises... 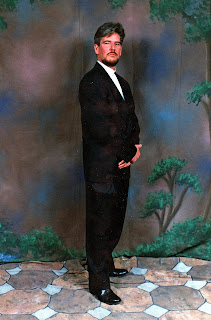 ...or work celebrations like my 40th birthday celebration lunch with an Elvis impersonator. 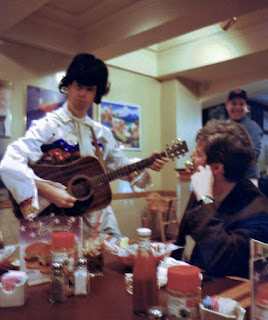 If you've read my blog before than you've seen some of the more recent photos of a much older me. It's hard to look at photos of the younger me and reconcile them with photos of the older me.  But inside they are more or less the same me.

But looking back at photos taken and sporadic intervals in my life makes me wonder what it will be like for my children who were born into a world where it seems like it is possible to capture every moment of your life on one media or another. Will they notice aging in the same way I do?

And they also live in an era where it is no longer true that photos never lie. I've proven that time and again with Photoshop.

Oh well, we'll just have to see what develops (that will mean nothing to many of you).
Posted by Time at 3:02 PM