The ghosts of Union Station

I work in a haunted building. At least there are stories of it being haunted. It is an old train station in downtown Seattle that opened in May, 1911 and closed its doors in 1971. It remained derelict until it was restored in 1999. 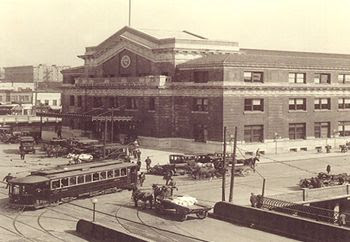 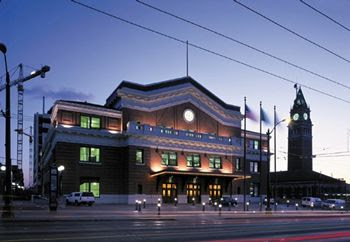 Many of the reports of hauntings come from our 24-hour security people. Lights mysteriously turn on and off. Doors open and close. Sounds of children playing are heard in the great hall. Shadowy figures are glimpsed on survellence cameras, but aren't captured on tape. In particular, a woman dressed in a white Victorian dress has been seen several times at what was once the baggage level of the old station. She is seen pacing in aggitation and disappears when approached. A more sensitive security guard claims that the woman communicated with her and haunts the station because she was raped and killed there years ago.
Another frequent visitor is a former railroad security officer killed by a train in the distant past. A grim reminder of the station's violent past are bullet holes in one of the old benches that line the great hall. 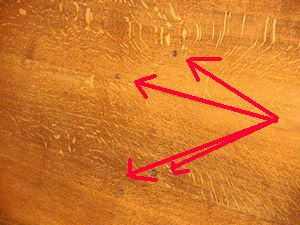 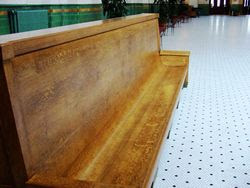