Twittering your life away 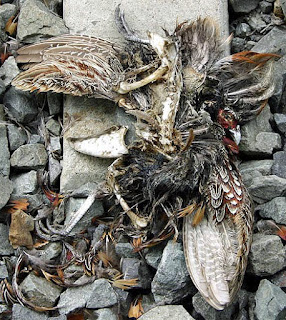 I kind of got sucked back into Twitter looking for the latest dead celebrity. It reminded me why I stopped looking at Twitter. It is just depressing.

I am just sick of politics. The thing on Twitter now is the back and forth about whether the House Democrats are going to start impeachment proceedings against that buffoon that is in the White House.

The problem is, it's all this hopeful blathering that the man will be kicked out of office. And impeachment or not, I don't think it's going to happen. If it did, it would probably take as long to get him out of office as he has left in office. And it would just fuel the fire with the whack job's supporters that the liberals are usurping the will of the people.

Don't get me wrong, I'd love to see the man booted out of office. But the whack job Vice President isn't much better and he'd just pardon Trump anyway and he'd get off scott free after gutting the White House.

It is an embarrassing time to be an American.
Posted by Time at 2:14 PM