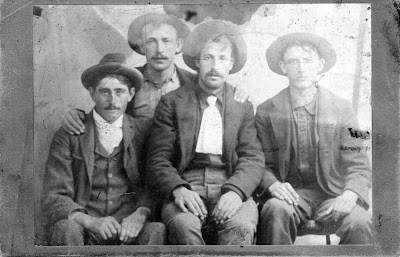 Many years ago I bought a box at an auction that contained a bunch of old photographs. Most weren't in very good condition. Some included the name of the photographer and where they were taken but none included the names of the people.  The photo above is an example of one of the photos. Despite its condition, I love the photo. It appears to be of a group of friends wearing their best clothes and posing for posterity.

When I first got the photos I didn't really think of what to do with them. This was before digital scanning and Photoshop were really a thing. But several years back I scanned most of them with the thought that I'd eventually use them on my blog. A few days ago I decided to open up the files and see what I could do to restore them. Here's the restored version of the photo above. 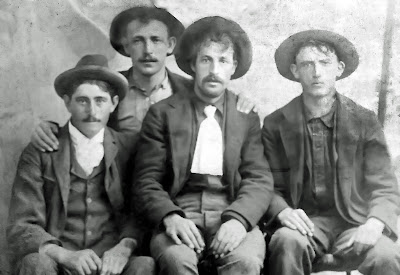 Here's an unretouched photo of a couple taken by Reed & McKenney Photographers of Denver, Colorado. 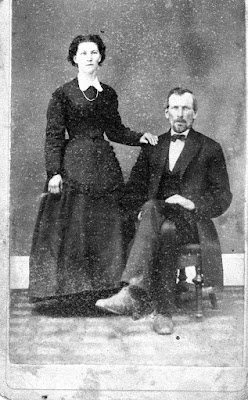 And here it is after touching it up in Photoshop. 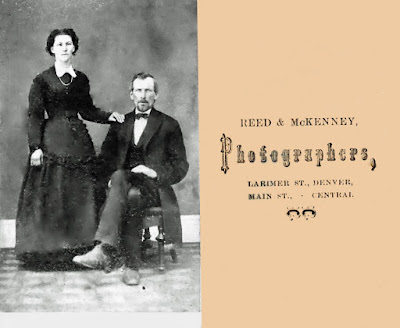 Here's a photo of a gentleman taken at the studio of O'Keefe and Stockdorf in Leadville, Colorado. According to the Web O'Keefe was working in Leadville around 1892, so that is likely when this photograph was taken. 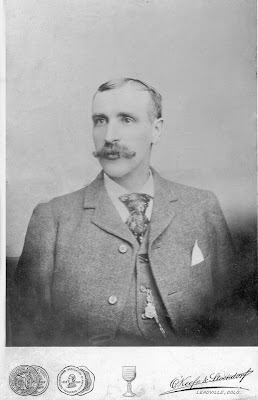 Here's another unknown man that I thought looked a bit like Wyatt Earp. 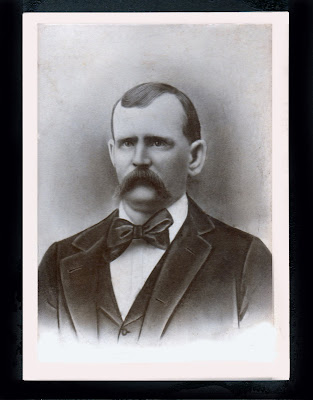 And I think this guy looks like Jesse James. 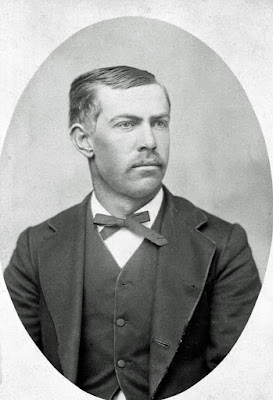 One thing I note is that because of the slow process of taking photos back then, people didn't smile. It would be impossible to hold a smile for the length it took to expose the film. That is especially true with photographing children. I got a kick out of this photo. 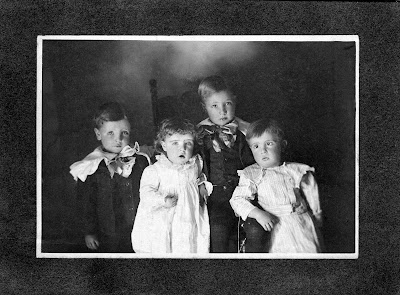 Then there is this classic shot outside versus in a studio. 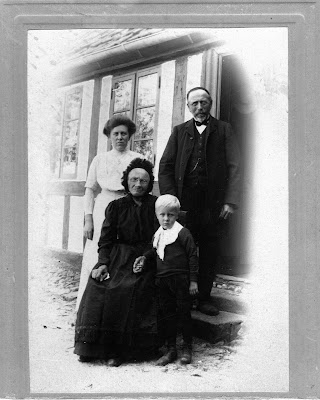 Here's a lone portrait of a young woman with a great hat. 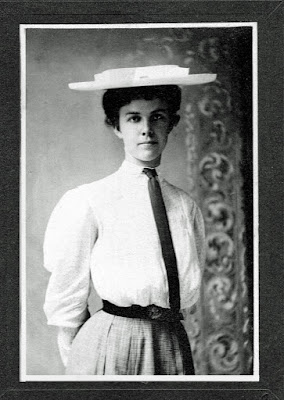 And finally, this photo from the 1940s. The soldier is creepy looking as you can get. 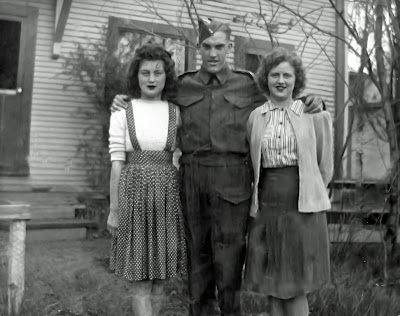